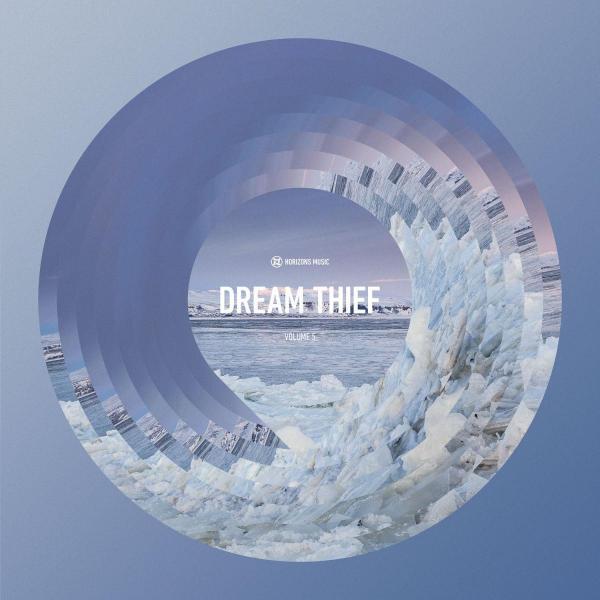 Adding to an already impressive collection of VA albums, Horizons Music returns for another part of their 'Dream Thief' series. Featuring producers both past and present, those who've already released on the bourgeoning imprint and those making their first debut, it's an impressive portfolio of music. Horizons have a reputation for selecting only the most ground-breaking ability and this LP is no exception. They've proved yet again that their A&R skills are second to none, cutting through the more commercial sounds and providing tunes which resound across a huge listenership. They're a label who've been standing at the underground's forefront for quite some time now and if this album's anything to go by, they're looking to make even more of an impact in the not too distant future. There's a huge collection of records on this forthcoming LP. Whether it's the gritty sonic of neuro pioneer Amoss on 'Yuzu', or electronic technician Break's offering 'Headway', there's a taste for every palette on the jammed track listing. Chris SU switches up his signature technique on crashing roller 'Where's My Place' and Mikal with the heavyweight sound of 'Beyond'. Particular stand outs on the album include Silent Witness' 'Totem', a rolling number that focuses heavily on percussion and ingenious drum strokes. All eyes have also been on veteran Digital recently, and it's easy to see why throughout 'Spark Cut', a grinding jungle anthem which shows no mercy. It's a rattling, tribal drum & bass record which breaks out of any constraints. Showing just how ingenious and unique each artist proves to be throughout the album, it demonstrates Horizons' expert eye for talent.