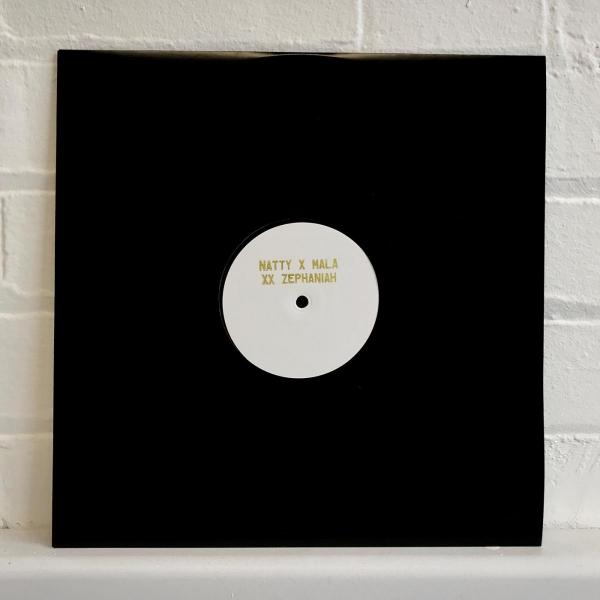 Mala joins forces with Natty and wordsmith Benjamin Zephaniah on new single Word & Sound. Word & Sound - a reference to the Rastafari terminology, word-sound power - the idea that the vibrations of speech and music impact the world, far beyond both that we can touch and see. Speaking about the record, Mala said: 'The making of this record happened so naturally, the words inspired me to create the music. Their message and intention was set. Conscious vibrations using words and sounds.' The single sees the official relaunch of Mala's I&I Music - famed for its limited and much sought-after vinyl only white labels.