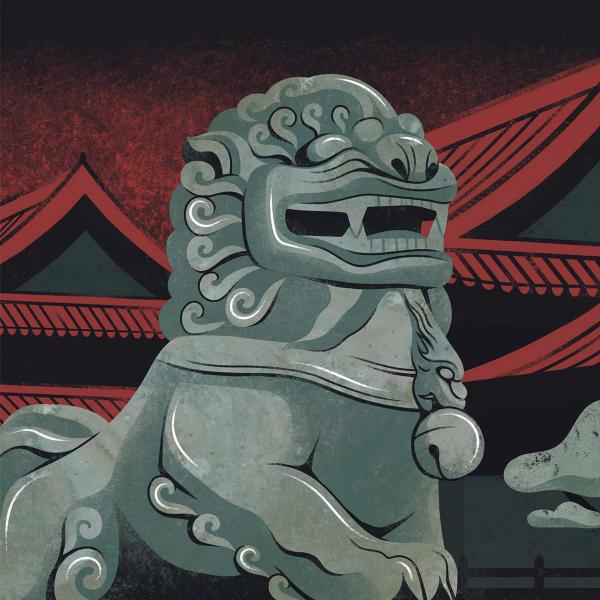 #016 from the Infernal Sounds camp showcases returning artist Bukkha in his truest form, displaying his versatility and skilful prowess with three earth-shaking tracks. The long awaited 'Badda Den Dem' which features the don Killa P on vocal duties has been tearing up nights all over the globe, having been a signature track in Mala's set throughout 2019, it's an instant draw for anyone wanting to ignite some fury on the dance floor.