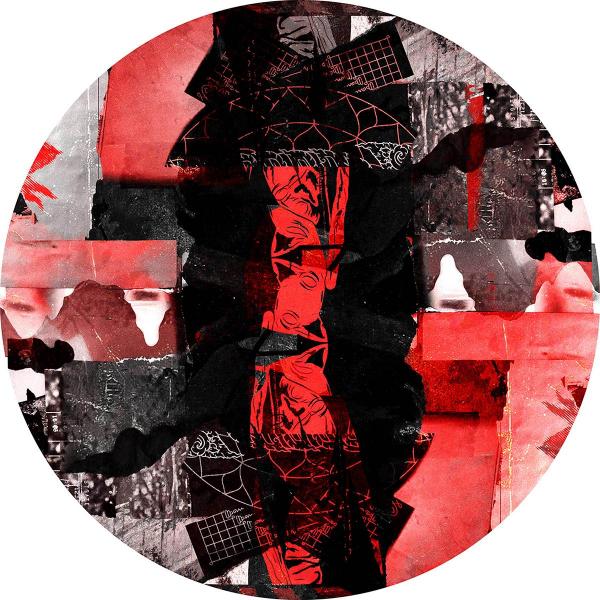 Infernal Sounds show no sign of letting up during 2020 as they present their 5th release of the year, this time with a debutant to the label, SWR. The relatively unknown artist (formerly known as Widowmaker) has been making fluctuations since arriving on the scene - his release with Cocobolo Sound receiving high plaudits as he created two tracks which perfectly paid homage to the original '06 sound. As for his Square Soulja EP for IFS022, he's plated up four cuts that showcase his vast variety in skill and sound, taking influence from grime and lacing a future sound within his productions. Whether you prefer the more surreal sounds of 'Vertigo', the downplayed filth on 'Isshin's Theme', or the more in your face skankers in both 'Square Soulja' and Cypher Zero', this is a 12" you'll want to be packing.