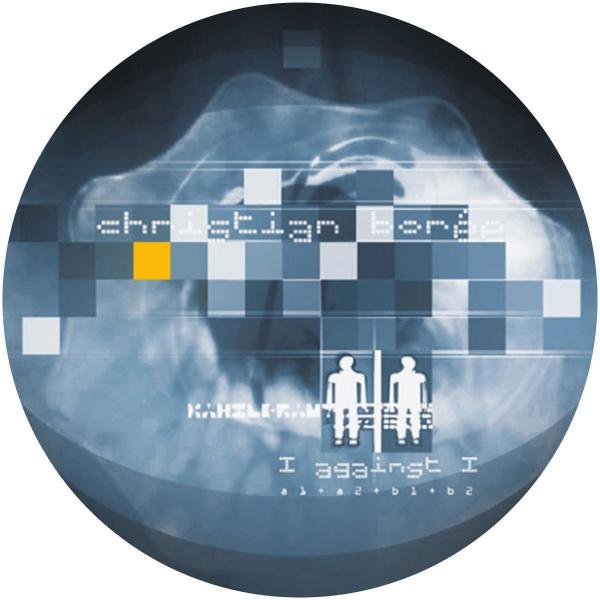 After all that commercial bullshit released under the flag of trance, dream-house, psy-trance, Goa-trance or however clever marketing experts named it, we know it might be dangerous to call the music of a Kanzleramt 12inch trance, but it is trance. So what can we do? We called it sophisticated techno-trance because we think it is sophisticated and has nothing in common with all that psychedelic nonsense. See it as a further step after the very successful Frankfurt days dominated by the sound of Harthouse and Eye Q in the early 90's. Christian Boree, coming from there, presents his definition of techno based trance well-known as the "Sound of Frankfurt". 4 very complex tracks with deep and floating rhythms will catch you on the floors!