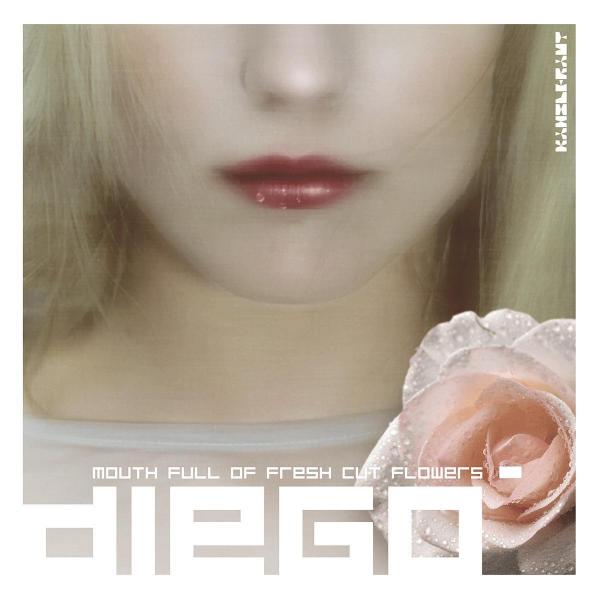 Born 1980, Diego Hostettler started playing piano in the age of 6. With 10 I got into rap music (like public enemy and ice-t) but was always influenced by jazz. At the same time I often visited Marco Repettos studio and I started to like hip-house acid- house stuff like (2I in a room, hit house). Then a few years later I found a jungle cd (shy fx), this one really took me into the world of electronic music, I liked many styles like hardcore, jungle (DnB did not exist then) acid, detroit, techno. So in 1996 I began to build up my studio with a friend. I started doing techno! He did some goa trance, after a few months it was impossible to just sit in the same room, cause we hated each others sound. So we did not longer share our equipment, I'm still missing some synths. "Mouth Full Of Fresh Cut Flowers" is the debut album by Diego Hostettler.