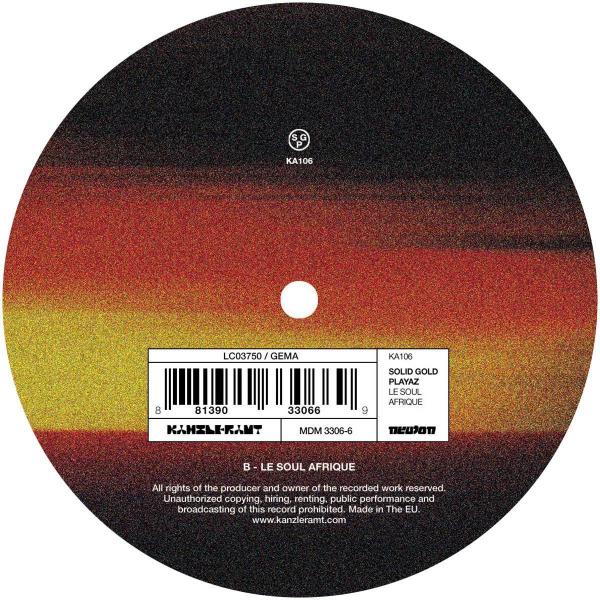 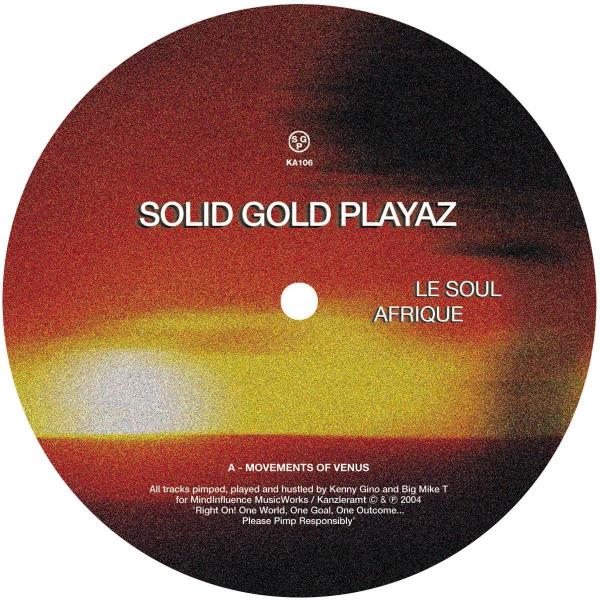 Kenny Gino and Big Mike a.k.a. the Solid Gold Playaz both started playing records in the late 70's/early 80's. They both seemed to have a unique ability to program music to move the crowds that would come to the "red light" basement parties in their neighborhoods, and would later play some of the same clubs in the Milwaukee area, as well as doing similar radio shows at the same college. Having family from Chicago, who were DJ's and down with some of the big guys at the time, "heavily influenced our music and production styles" both say. "Living so close to the city, we could go down to all the legendary night spots. The Rainbow and the Warehouse, the Box, the Shelter... places where you could just feel the vibe."