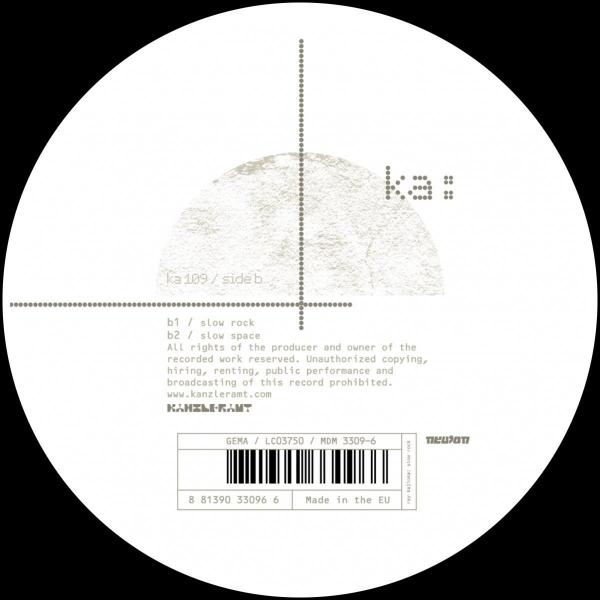 Ray Kajioka is a young german producer from Berlin who previously released 4 12"es on Muller Records, Television and as SUBWAY on Rotation. Imagine a mixture of Richard Bartz, Diego and Alexander Kowalski and you are pretty close to the sound you can expect from this debut EP: Dubby and melodic dj tools in traditional Kanzleramt sound design.