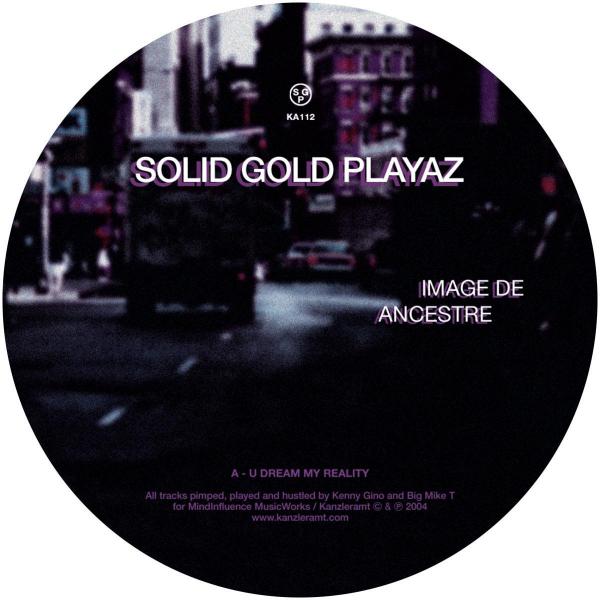 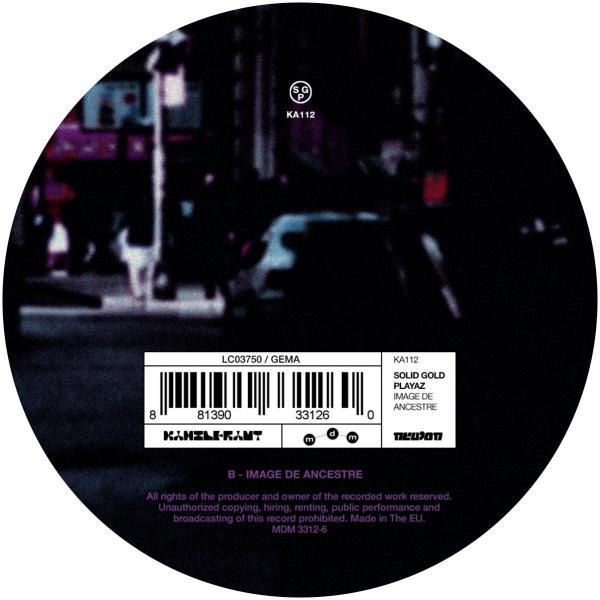 Kenny Gino and Big Mike a.k.a. the Solid Gold Playaz both started playing records in the late 70's/early 80's. Having family from Chicago, who were DJ's and down with some of the big guys at the time, "heavily influenced our music and production styles" both say. "Living so close to the city, we could go down to all the legendary night spots. The Rainbow and the Warehouse, the Box, the Shelter... places where you could just feel the vibe. And you could hear guys like Farley Funkin' Keith, Ron Hardy, and Jammin' Gerald (the Chicago DJ/producer who is Kenny's cousin) play these incredible records". They both were hooked on the house sound, and would bring it back to their home, a small city named Racine, Wisconsin, located about an hour and half north of Chicago. They continued to develop their DJ and production skills into the 90's, but musically, weren't taking things very seriously until they met Chicago producer Louis Bell. He introduced them to many of the people who were building the mid-90's Chicago sound. "Louis gave us access... access to places we hadn't been before. He took us into the offices of Cajual/Relief Records and Underground Construction, and suddenly we were face to face with guys who were doing what we wanted to do... Cajmere, Paul Johnson, Glenn Underground... showing us that we could do this too. We did a few releases just to get our name out, and soon we had some pretty big named DJ's playing our music. We had DJ's actually looking for our records, and telling us how much they liked our sounds... that just blew us away, especially with very little promotion and in the limited numbers we were pressing... our music just started to build a name for itself."