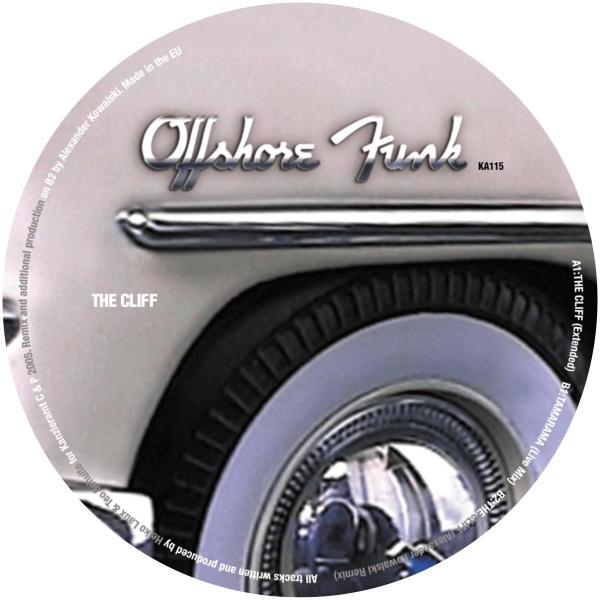 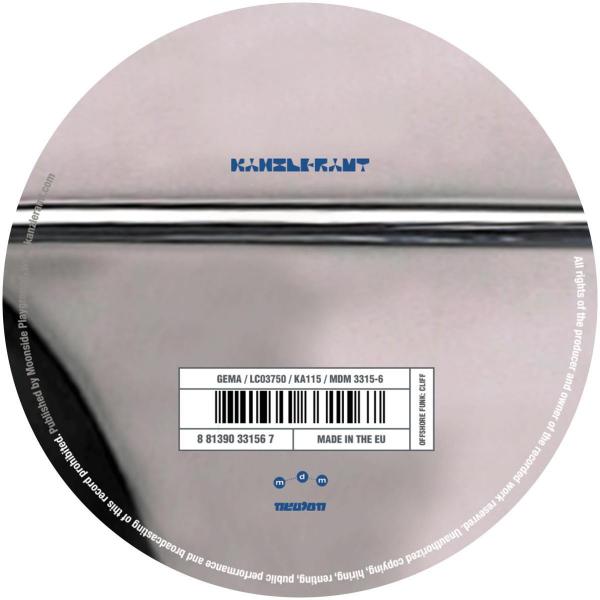 Offshore Funk are still in Heiko Laux' studio working on the last tracks of the second album which will be released in March 2005. The Cliff gives you an exciting example of what can be expected next spring. Even if Jazz will always be the fundament, Offshore Funk takes a step forward again to melt Jazz with Disco , Funk and Technoparts on a special manner. Alexander was exalted from The Cliff when he listened to the track in it's original demo version and contributed a remix. You will also find a modified Live Mix of Tamarama on the B-Side. When Teo and Heiko played live on stage last summer they extended the track with a special solo on their performances.