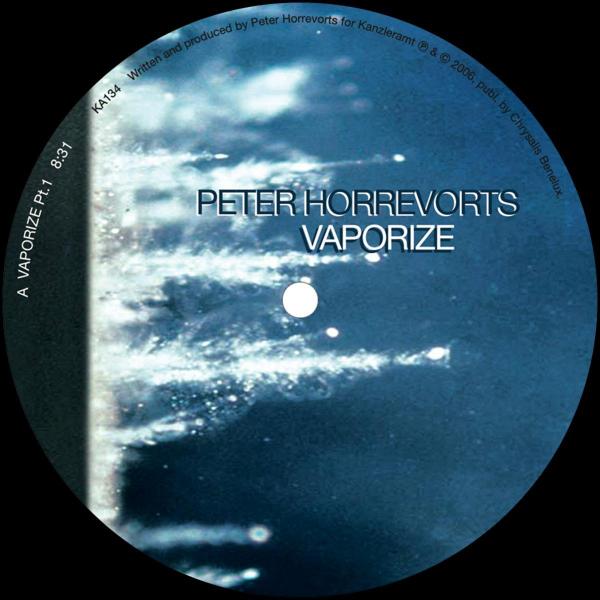 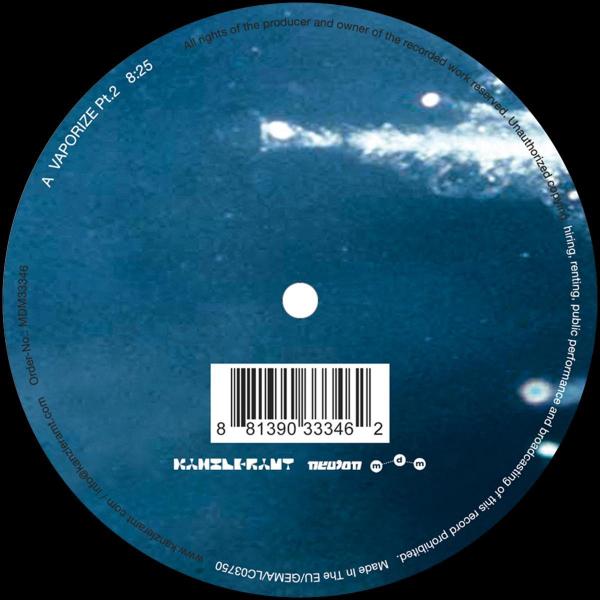 Kanzleramt freshman Peter Horrevorts continues with his follow up 12inch "Vaporize"! Peter Horrevorts once again kicks over the dancefloor as sound-vaporizer. He ties up his debut single "Birth" and delivers with "Vaporize" a stunning two tracker of a timeless electronic masterpiece. "Vaporize Pt. 1" comes rakish with a forward rolling bassline and a really big portion of lightness whereas "Vaporize Pt. 2" sounds more deep with mysterious and moody elements but also always warm-hearted. Both parts on Peter Horrevorts release "Vaporize" come in a playful spherical soundscape and will sure rough up some dancefloors together with the bouncing bassdrum. "Vaporize" will be the precursor single to Peter's first long-player on Kanzleramt which is planned for next springtime. Well you see, Kanzleramt goes straight ahead into the next year!