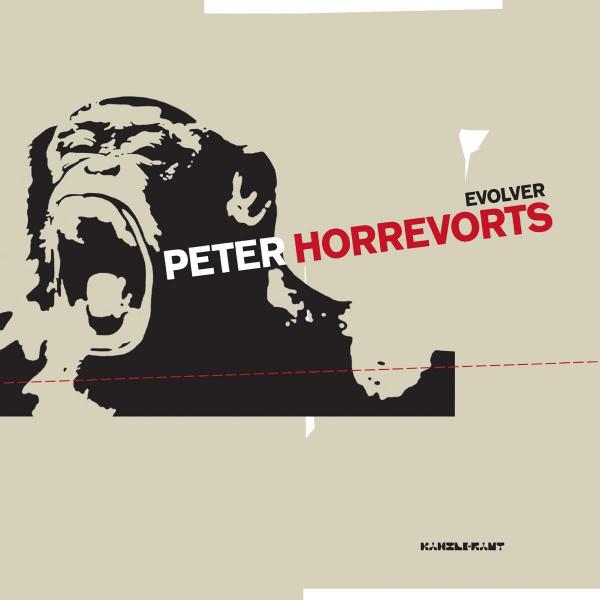 After his single releases "Birth" (KA131 - 12") and "Vaporize" (KA134 - 12") Peter Horrevorts has taken a step forward and produced his debut album "Evolver" on Kanzleramt. Peter followed his emotions and produced a soulful techno-album up to 130 bpm paired with lighthearted fresh grooves. Touching most of the popular sub-genres of techno in these days, "Evolver" is a powerful and playful album rich in content. Especially the "Birth" got charted by Paul van Dyke and was licensed by Danny Tenaglia for his recent Mix-CD on Tommy Boy.