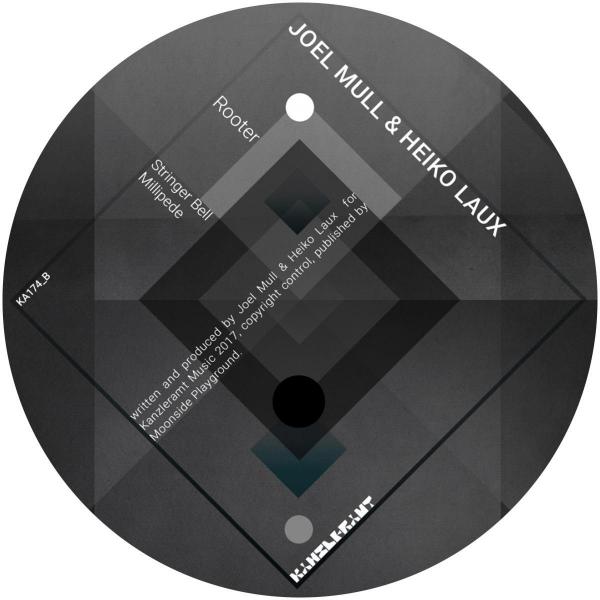 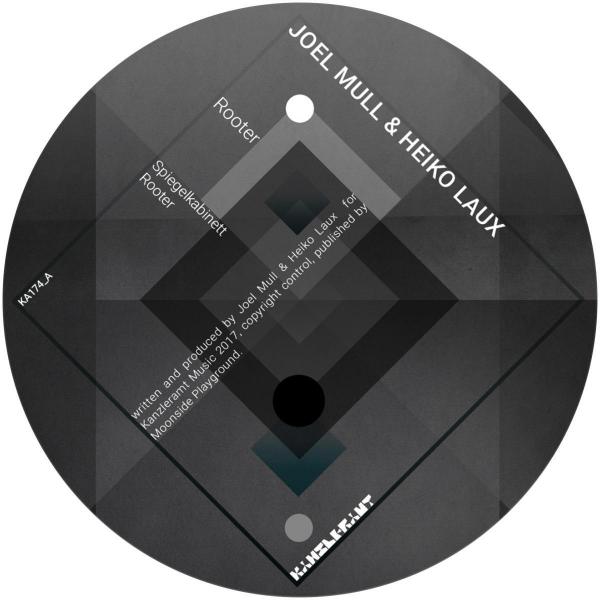 This is Joel's second appearance on Kanzleramt after his very much loved solo 12" "Reminder" (ka127 12" | digi) in 2006. It's also not the first release of the two, as last years Drumcode limited release "Slight Munch" shows. Joel and Heiko have been friends for over a decade. The depth of that connection is reflected in "Rooter" as much of this release was designed and realized right at the kitchen table over breakfast or with a good wine while cooking dinner. More parts of those sessions will be following on Parabel later.