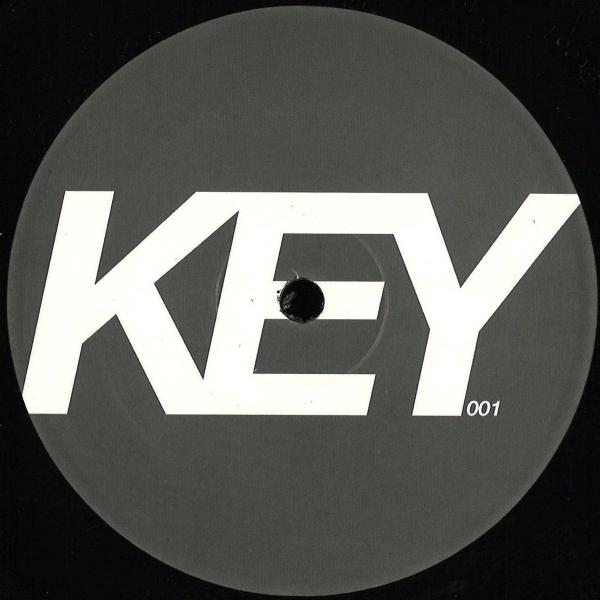 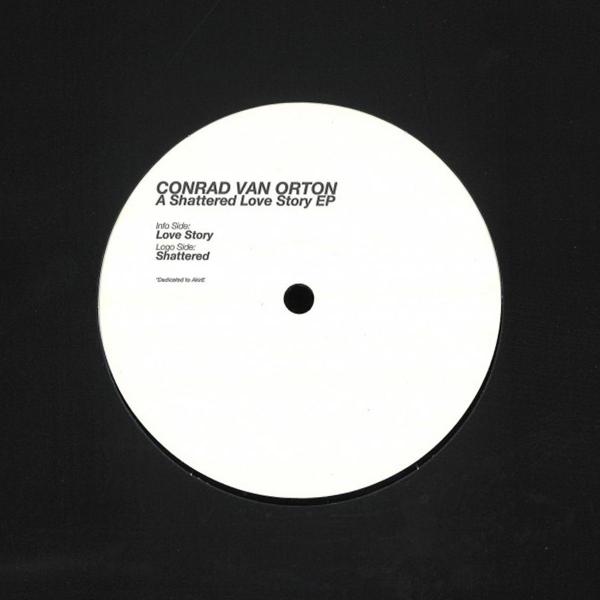 Played and Supported by Chris Liebing, Speedy J,Perc, Tommy Four Seven, Markus Suckut, Dino Sabatini, Jonas Kopp, Dadub, Slam, Technasia, Dasha Rush, Max M, Electric Indigo, Bcr Boys, Audio Injection and more. The first vinyl release of the record label was born from the mind and the taste of Freddy K. A person with many years of experience, which is currently behind K1971 etc.. In the past, one of the minds of Elettronica Romana, Virus, Remix Shop .. and one of the producers of the old Roman techno scene (see ACV Records etc. ..). The choice of artists is very precise: new artists who have something to say in the future of the techno scene. The first vinyl release is signed Conrad Van Orton. Already known by many producers, DJs, radio and magazines that specialize in techno. He has many releases already out with its C.R.S. Recordings (along with VSK) and beyond. His style is very modern and innovative. Here shows two tracks. Love Story is one modern techno track, a rhythm straight without ever becoming heavy, but the impact is very heavy. A sound characteristic of the entire length of the track, a wave that rises and falls .. obsession, original and devastating to your ears. A journey that hypnotizes you until you come to dominate every rhythmic sounds. sounds that add depth to the reality that she is experiencing. A track that you don't forget! Shattered is a very industrial techno breaks, but that's something funky and groove at the same time. A kind of ritual that can enchant and give strength to the darkness that is around. An atmosphere that can take over. Conrad Van Orton is specializing to leave the listener with the anxiety his work, hard and hypnotic. Anything can happen when he gets the break! The call of darkness is very strong. He is young... anyway Conrad Van Orton rocks!