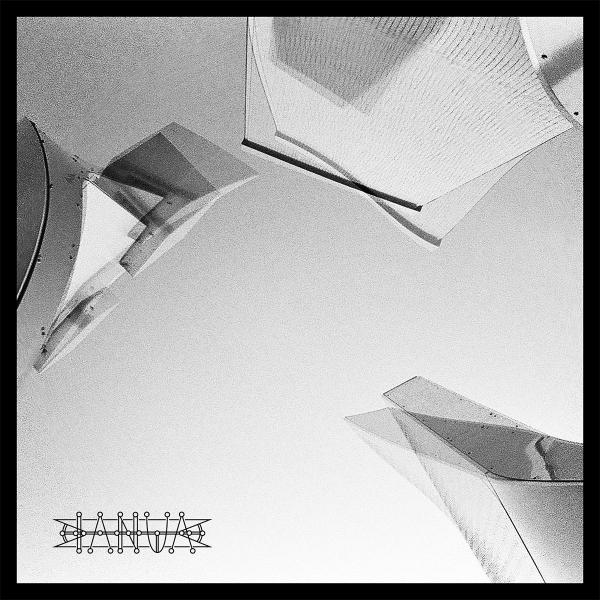 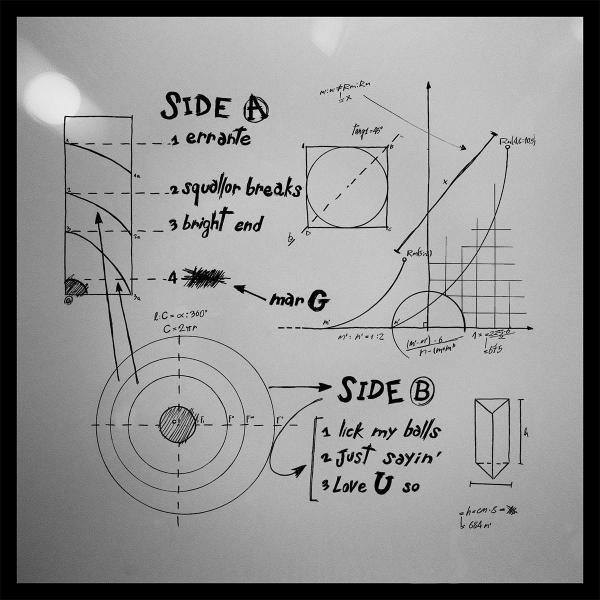 'Ianua' is the stage name of Filippo Midali, a 360 degrees electronic musician that sweeps primarily from techno, electro, breaks, jungle to Chicago footwork with a stable contamination from HipHop culture and scratch, the art of vinyl manipulation. The self-titled album, his debut album, fully represents this, moving from track to track between various musical genres. The name 'Ianua', 'door' in Latin, comes from the idea of the multiverse and inter-dimensional doors; this is depicted on the cover, on which the front represents the door distorted by the journey through space and time and the back, together with the titles, the sketches and formulas of the presumed door- building scientist. Front and back of the cover are black and white film photos taken by Filippo with a Minox 35GT. Have a good journey!