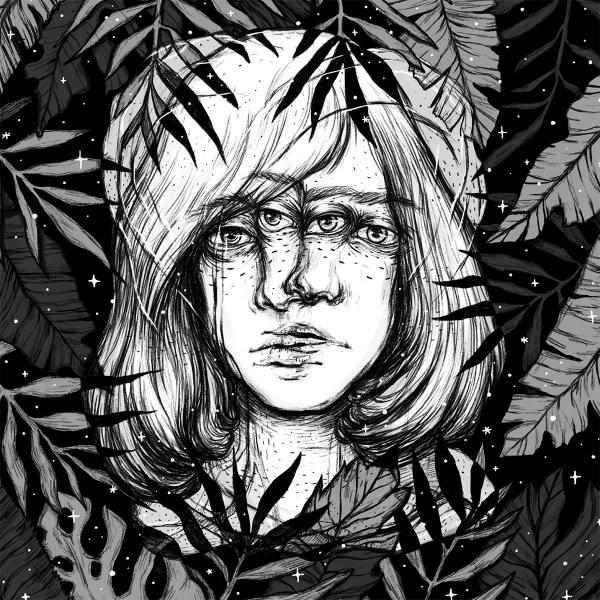 Romanian producer Mihai Pol presents his 'Edge of Echoes LP' for Lokomotiv's third release, with LKMV003 featuring 5 tracks on a double-disc 180 grams vinyl record. 'Emde' sets the scene with a low slung, fast paced bassline, complemented by circulating, dreamy elements which imagine an inescapable dancefloor primed groove for the A-side. On the B-side, the title track 'Edge of Echoes' introduces some of Mihai's more nostalgic, signature space age textures. Futuristic, otherworldly elements and glitchy qualities fill the canvas to create an adaptable staple track for any dancefloor. For the C- side, Mihai revisits a creepy, enigmatic elegance, with Busy Guys' fluctuating bassline and striking percussion cataloguing it as a must have afterhours track. 'Andana' ensures that the D-side isn't forgotten, with a memorable melody sampling a pastiche of overpowering, eerie pads that sing out over the dancefloor. "Lowish' is the light at the end of the tunnel, rounding off the release with an injection of fun, fast paced circular movements, creating a double-time groove that won't be forgotten. The release has received early support from Raresh, Petre Insperescu, Priku and many more, circulating prominent dancefloors and continuing the wave of hype in Romania and around the world.