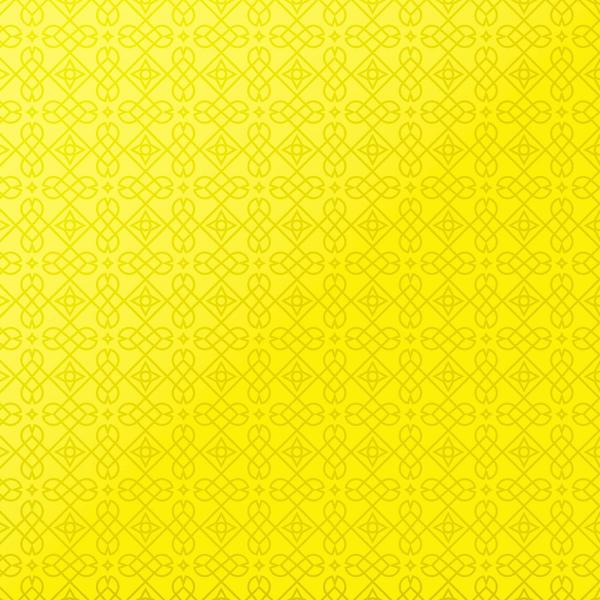 LumieresLaNuit (alias LLN) is glad to welcome Argentinian Berlinbased music composer and live performer Alejandro Mosso and his "Rituals" album (3 x 12 ) for the 11th release of the label and this on the occasion of its III Anniversary. In 2017, Alejandro Mosso had a rather busy and accomplished year. In April, he released Gaia (HVN040) (2 x 12 ) on John Talabot s Hivern Discs label. A couple of months after, Mosso was back with another 2 x 12 inches, Isolation Diaries (3EEPLP201702), on Third Ear, followed by a special EP that includes remixes of Isolation Diaries by Burt Friedman and Deardrum by Ricardo Villalobos. Close friend of the LumieresLaNuit family, Alejandro Mosso is now becoming a key artist of the label. Indeed, what has begun as an unexpected EP ended up as an album. And from the label s point of few, Alejandro Mosso's Rituals LP appears to be the best way to celebrate both, the artist (its music) and the label. "Rituals" is composed by three records. Each of them has its own title and musical atmosphere. Whereas Daylight Rituals (vinyl 1) gives us a smooth and sunny start into Mosso s musical journey, Twilight Rituals (vinyl 2) unveils a rather shamanic and ceremonial spirit, acting as an interlude within the natural progression of the album and leading to Nightlight Rituals (vinyl 3) that presents a more dance floor-driven ambiance. In the end, whether you listen to Daylight-, Twilight- or Nightlight Rituals, Alejandro Mosso s first 3 x 12 inches Rituals remains warm and percussive from the beginning to the end, sticking to his roots and the touch he has developed over the past fifteen years. Deluxe trifold. Limited cover designed by LLN. Cover printed with glossy finish on 350g/m2 coated yellow paper, uncoated black inside. More info on www.electronlibremusic.com