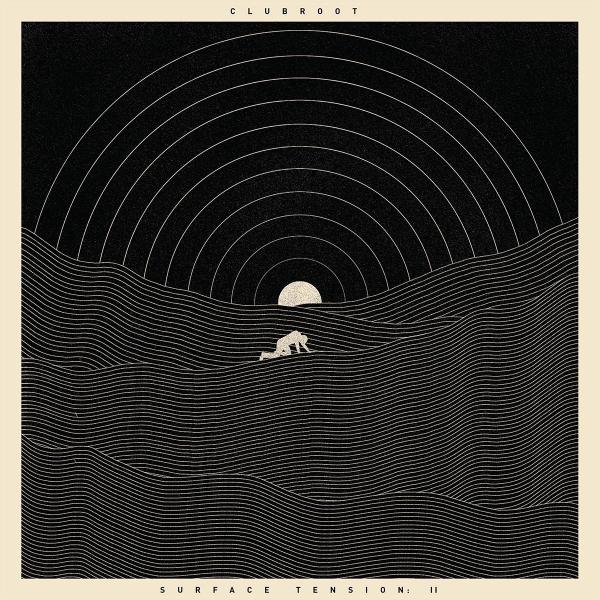 As witnessed in the preceding decades of electronic music fragmentation, it is a bit of a phenomenon that entire threads of sound exist elusively between the tempos and syncopation of rhythm and percussion of each respective genre. just as dubstep was evolved into & somewhat stumbled upon it is somewhat certain that many more areas of illumination lurk in the echoes & shadows of sound. As has been hinted on sonically with Surface Tension I, Clubroot's previous release & first foray into the second decade of the new millennium, the elusive aforementioned producer from St. Albans has managed to alloy a new sound with the swing and BPM of uk garage, space, air and atmosphere of true dubstep, and with all the unparalleled virtuosity and unmistakable aural DNA of Clubroot, which we dare say is rarely equaled. in doing so, clubroot illuminates the realm of uk garage and electronic music in general towards a currently unforeseen future. Surface Tension: II further explores these discoveries and further reinvents them in the process. starting with the expansive 'Infatuated'; with its gradual, intensifying movements towards the ultimate reveal, and supported by the equally singular 'Explorer' and 'For You', Surface Tension: II is as much an additional high watermark in clubroot's overall discography as it is a companion piece to Surface Tension: I in both its genre-straddling style and overall ethos, with the vinyl release being pressed on one-time 'solar flare' color vinyl featuring moving original art which stylistically continues the narrative through the as of yet not fully revealed tetraptych.