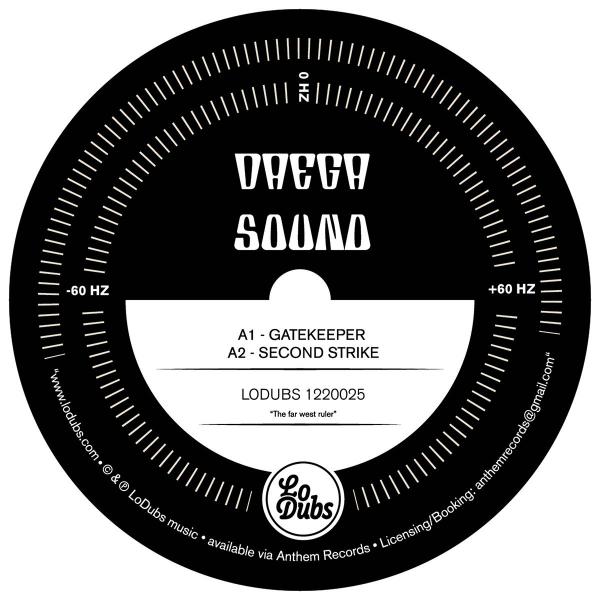 The far west has long been known as hollowed ground for Dub Reflective arts, from the birth of Reggae and subsequent Jamaican diaspora to the more recently developments that ultimately informed Dubstep. Many key figures have emerged on the left coast of the USA throughout these developments in Culture and Roots-centric Dubstep, with key among them being the surfacing of LoDubs, and its rise near the advent of the sound in 2006 serving to inform and cement Dub's true DNA at a time when the field of those carrying the torch throughout the region could be counted on a single hand.