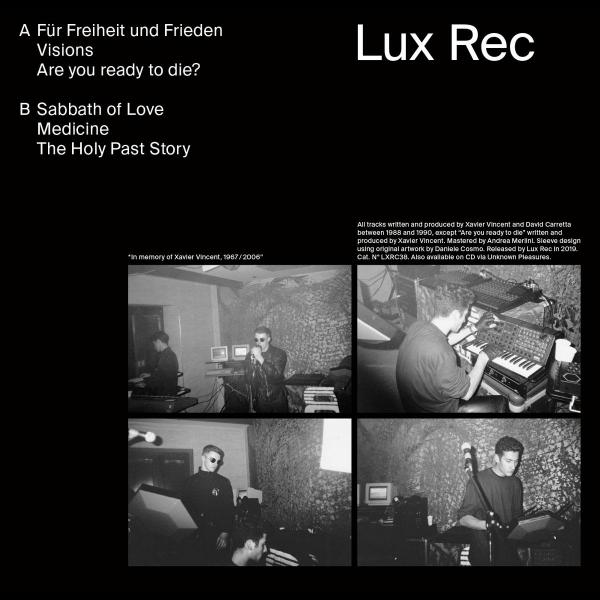 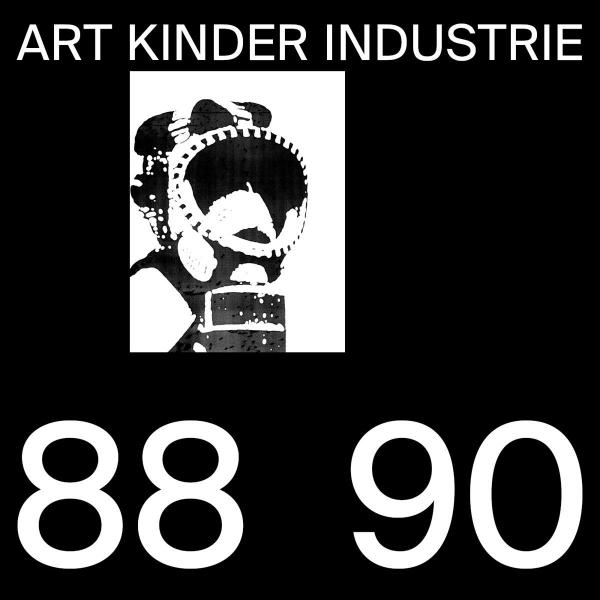 Art Kinder Industrie was a band from Tarbes, south of France. Formed in 1988 by Xavier Vincent (R.I.P.) and David Carretta it was the first EBM act in France to have distilled the legacy of DAF, Front 242 and Nitzer Ebb. Active between the end of the eighties and beginning of the nineties their output consisted of a few self released tapes and various live performances. Lux Rec selected 6 tracks produced between 1988 and 1990 to be released on vinyl. Andrea Merlini remastered them analogically, truthful to the spirit of that age. In collaboration with Unknown Pleasures Records.