Not Your Cup Of Tea EP - Coloured vinyl 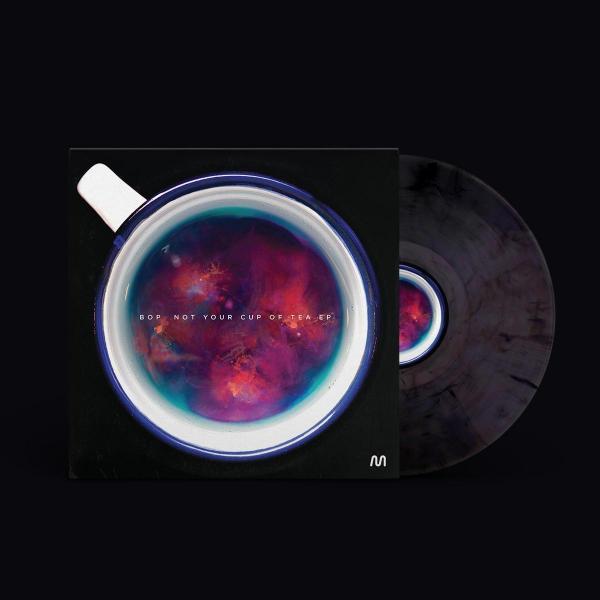 Bop has been spearheading the Microfunk movement since its foundations were built back in 2009 with his influential 'Clear Your Mind' LP. His artistic vision of crisp clicks, swoops, bites and beats creates a minimalist elegance that's given Russia it's own homegrown style of drum & bass. 'Not Your Cup Of Tea' EP is an electronic escape into a mystic matrix of computerized trills, robotic drum dances and deep cosmic bass. This coloured vinyl record released on Microfunk comes with an exclusive vinyl-only remix by Nuage in an eye-catching full artwork sleeve.