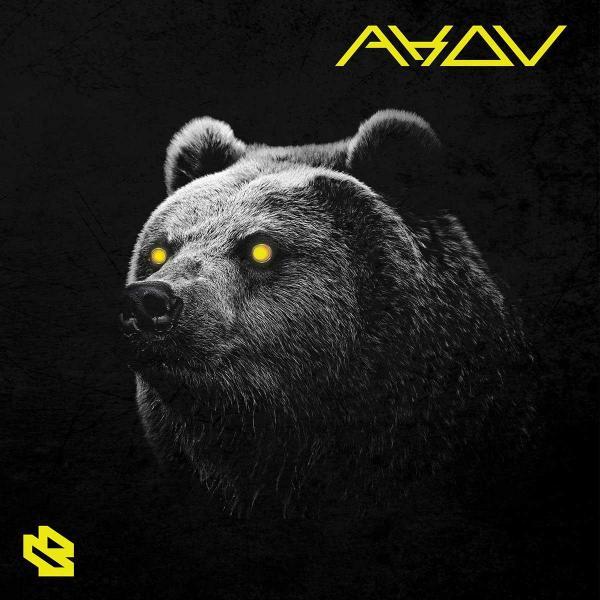 Bristol meets Belgium as AKOV returns to Mindtech Recordings to showcase his heavyweight sound on the label's latest 12" vinyl release! A-side 'Twisted' opens with a heavy halftime drum line and the unmistakeable vocals of rising MC YDott, building into a heavy neuro drop of modulated bass and rolling drums. An understated but rhythmic musical hook punctuates the beats and bass nicely on a track that fuses hip-hop and D&B for maximum impact. On the flipside, AKOV's 2015 Mindtech smash 'Mantra' gets the remix treatment from the Bosnian badman himself, Billain! Smashing up the original with some serious bassline scuzz and an onslaught of gut punching percussive heft, this is a sure-fire dancefloor weapon from one of the best producers in the scene. As if all that wasn't enough, AKOV serves up a digital bonus track in the form of 'Tesla'. Cinematic synths and dramatic dialogue build tension on the intro before the track drops into a hyper-kinetic bass groove just brimming with swagger. This ode to scientific experimentation is as electrifying as it's namesake! Once again Mindtech are on the pulse with three slices of forward-thinking, futuristic D&B. Best enjoyed loud!