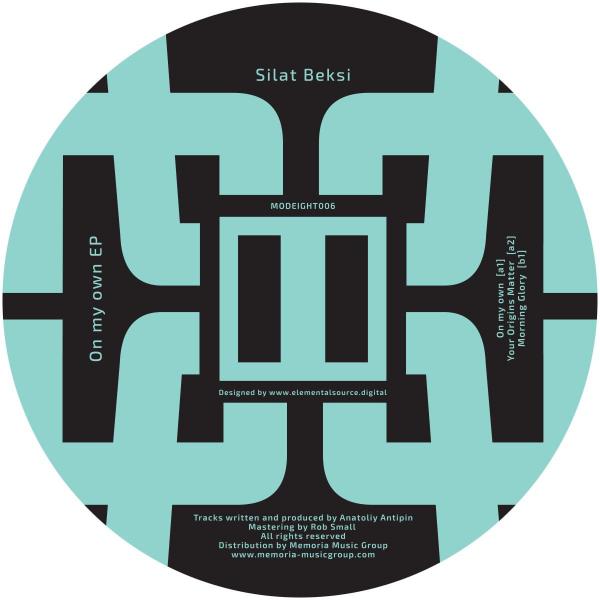 Ukraine's minimal hypnotist Silat Beksi now prepares to make his signature mark on his label Modeight with the aptly titled "On My Own" Ep. This is his first solo contribution to the label, having initially christened its opening with the heady, breakbeat infused stylings of the "Inception" EP. The result of a collaborative effort alongside Heidelberg producer Durrrred. Modeight's discography already boasts a roster of producers who are pushing boundaries in the minimal field, with Romania's RQZ and Dragutesku, Germany's Durrrred and "Methylat" duo Virkut & Amin Ravelle's combined output constituting a powerful sonic statement for Modeight. Silat himself continues to delve deep into his extensive musical influences, showing no signs of slowing his creative output as the talent prepares to release more music on Welsh imprint Curtea Veche and Milan label Hashplant. This EP sees Silat in his element as he laces nuanced rhythms on top of funky bassline riffs and hazy electronic artefacts, cementing himself once again as a unique and characteristically engaging artist.