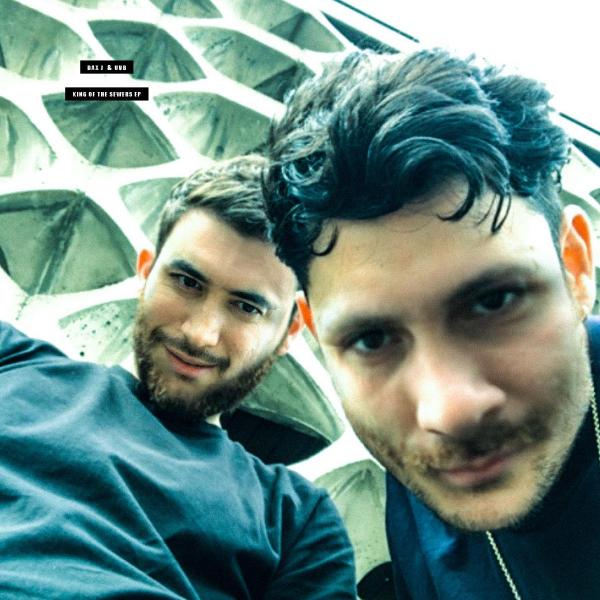 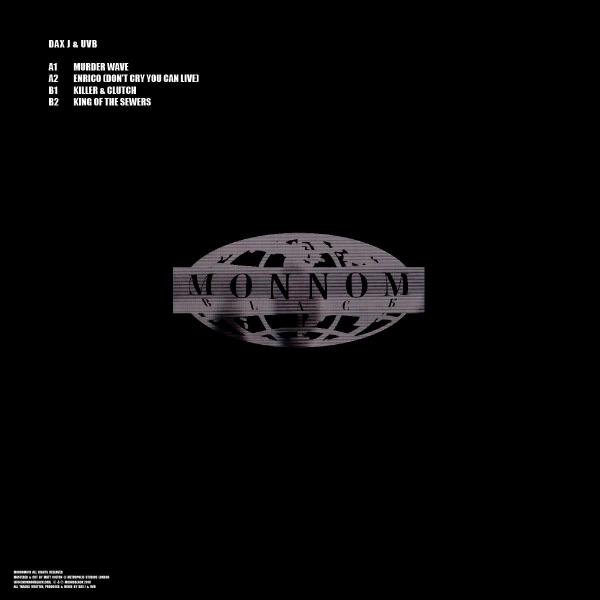 Berlin's Monnom Black is back again with the King of The Sewers EP; four cuts of pulsating techno from two of electronic music's most uncompromising young figures, DAX J & UVB. Already well-known for its more fundamentally rugged take on modern electronics, the label's 19th release is another intense transmission deep from the underworld. The menacing tone of the EP hides the friendship that's developed between these adopted Berliners, two young men who met in the city and discovered a shared passion for raw analogue audio and electronic sounds that marry starkness with depth. Although they began DJing at the same warehouses since 2014, the duo have waited until the right moment to bring together their mutual love of unique mechanised noisescapes and the high-end production values they ve developed over years of experience and experimentation. The King of The Sewers is that record, a gritty soundtrack inspired by forgotten lives beneath eastern-bloc cities. For Monnom Black this latest release continues a run of unmistakable techno records that challenge the mainstream with a non-conformist philosophy. The label's ethos is to push boundary-testing music by artists who are unafraid to explore a chaotic, divided world in the belief that distinctive music can still create moments of grace and community. This is music for the deepest, darkest parts of the night, breaking beyond the dancefloor and into the liminal spaces where analogue and digital, body and mind meet. The King of The Sewers EP represents another step forward in the development of a record label pressing at the borders of what contemporary techno can be.