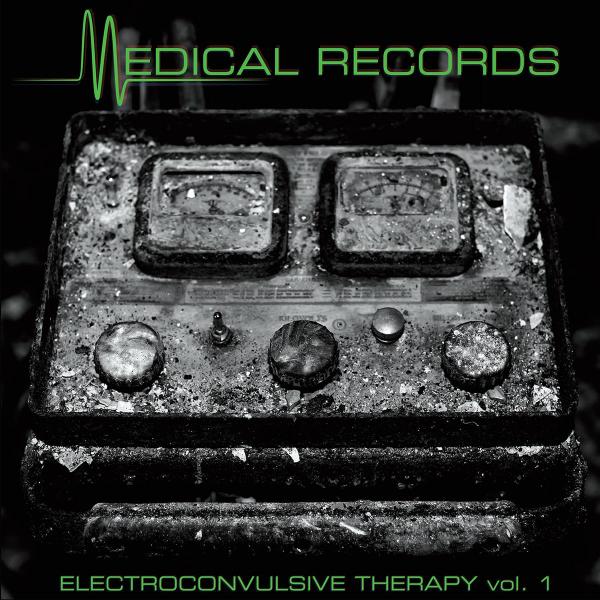 Vinyl records LP
Out of Stock

Medical Records is proud to release it's first compilation LP. Medical has carefully curated a collection of extremely rare and sought after singles and rare tracks. This compilation includes 5 complete A + B sides as well as 2 other tracks that only appeared on obscure compilations in the early 80s. The first 2 tracks are by UK's The Electronic Circus. Featuring Chris Payne (who also performed synth work on the iconic "Pleasure Principle" by none other than Gary Numan), the track "Direct Lines" is pure synthpop perfection. The second featured artist is Boston's Psychic Youth who released one lone 7" in 1982. One of the members, Perry Geyer, was also a founding member of the industrial outfit Manufacture. "Step in Time" and "The Future Is Now" are both dense minimal synth hits. Another excruciatingly rare 7" is the self-titled single by UK's Aaah...! "Slip Away" and "Duty Calls" further fit the bill for moody minimal synthpop greatness. Possibly even more rare is the Shazam single released in 1983 in the UK. The 2 "wild card" tracks if you will on the record are "Panic In Your Mind" by N.A. Pop 2000 (UK) and "Maske" by Berliner Strasse (Yugoslavia). Both tracks were plucked from rare wave compilations from the early 80s. The final single featured is the solo outing by Claude Arto from Mathematiques Modernes. Released in 1981 on Celluloid (France), the 2 tracks drip synthetic bloops and blips while being propelled by rhythmic electro sequences. A perfect closing of each side of the LP. This collection will certainly appeal to fans of the