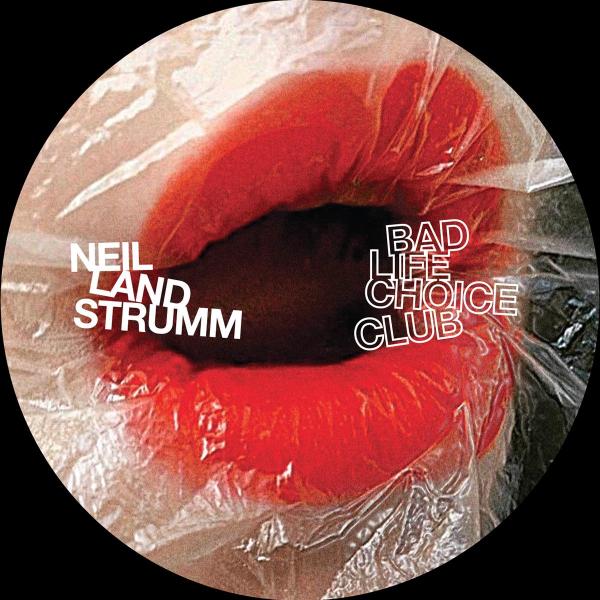 Neil Landstrumm - Bad Life Choice Club ep Are bad life choices a bad thing or actually quite good really? Neil Landstrumm invites you to join his club of fools with this effort on Moustache records. Its money badly invested if you do but endless selfish pleasure awaits the brave. Don't blame me if it all goes wrong. I warned you. Idiot. This six track LP from the early 1980s contains pleasure seeking electro-pop and beastly disco lust, heard from the other side of Mute records black leatherette covered door This record is made by Neil Landstrumm (RIP) on fuck all with shit speakers. Ably assisted by Tommy Stuart and his wall of modular synth and a pork pie on at least two occasions. Made for the French but they didn't have enough money to pay for it. Fuck the Tories and BREXIT. Scotland wanted to stay in the European Union. We hope you all know that.