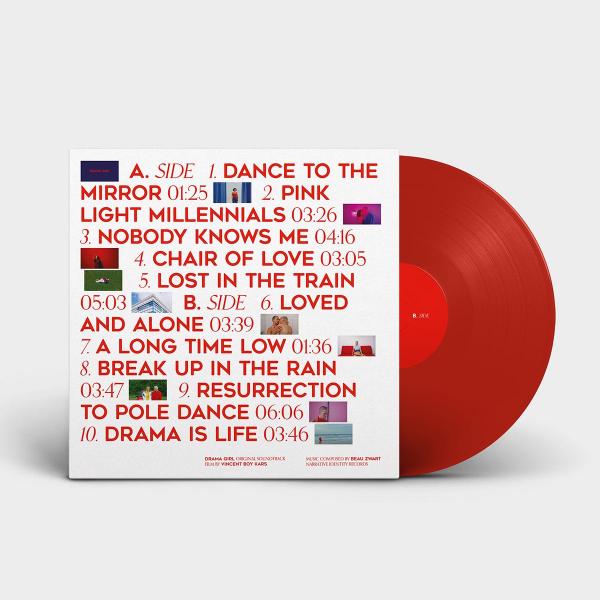 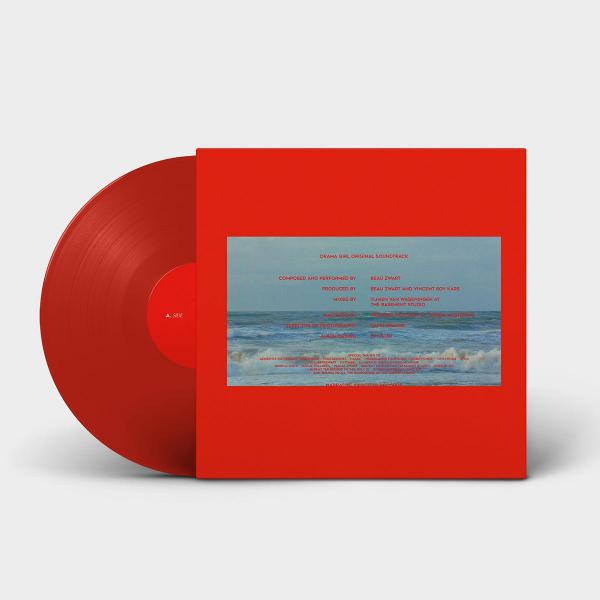 Drama Girl - Original Soundtrack is an electronic album based on the film score composed by Beau Zwart for the Dutch film Drama Girl, directed by Vincent Boy Kars. The album has a narrative identity that evokes the film without images. It translates orchestral film music from the 60s into a contemporary electronic soundtrack, capturing the enchanting influences of composers like Bernardt Herrman and Henry Mancini by using analog synthesizers to emulate traditional orchestration techniques. For this release, all the music composed for the film has been rearranged to form a full length album with influences from jazz, classical, ambient, wave, hip hop and modern electronica that harks back to the sound of the 80s and 90s. Beau Zwart is a young upcoming film composer, DJ and producer from Rotterdam. Both in his more club related work and scores, Beau transforms his classical background to make complex music accessible and crosses borders between genres. This release is the first installment of Narrative Identity Records, a Rotterdam based label that focuses on soundtracks and narratively driven music. The label is collaboration between filmmaker Vincent Boy Kars and composer Beau Zwart with the goal to connect and innovate the worlds of music and film.