Listen to the Night 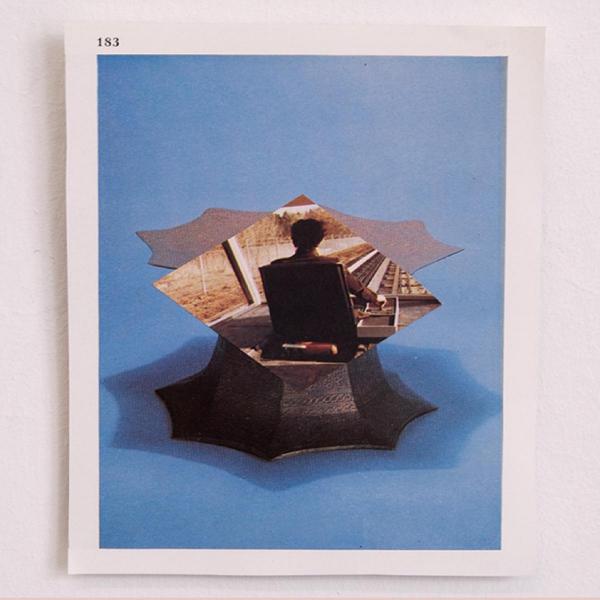 Silent Dust return with their new album 'Listen to the Night', building on the foundations of their self titled debut by adding collaborations with US Indie Hip Hop MCs Illingsworth, SelfSays, Zilla Rocca, terror and Manchester's finest DRS! From the atmospherics of 'Half Night' , the intricacies of 'Myths' and the emotion of 'Refuse' this is an album that demands attention and one that will reward repeat listeners. Set for release at the end of September the album is proceeded by the Calibre remix of 'Refuse' on September 14th.