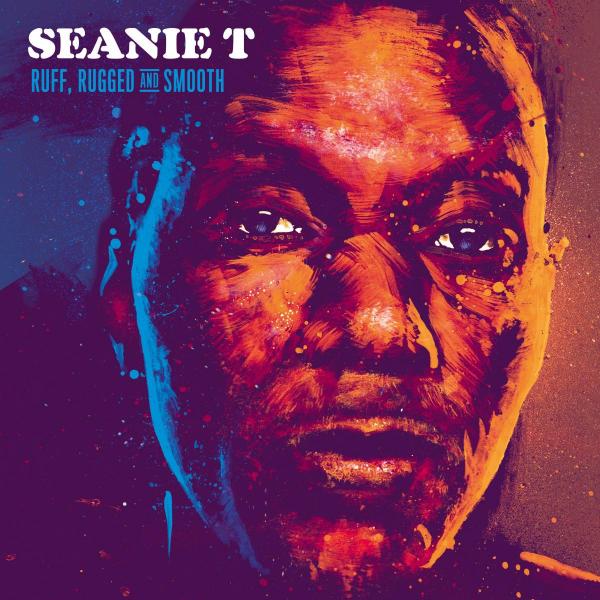 Seanie T is a true veteran of the UK music scene with a jaw dropping discography featuring some of the most important releases in the history of UK Hip-Hop. Consistently tearing up tracks with collaborators such as Roots Manuva, Blak Twang, Rodney P and Estelle, his inimitable vocal style of hip-hop dancehall fusion has won him critical acclaim amongst fans and peers alike. Growing up in the depths of East London, Seanie was drawn in to the world of reggae sound systems at a very early age. As a youth he followed sounds like Saxon, Coxon and Unity, and DJed with the Ragga Twins on a sound called Unity Hi Power out of North London. A featured vocalist on both Roots Manuva and Blak Twang's debut albums, "Brand New Second Hand" and "Dettwork SouthEast" arguably 2 blueprints for much to follow in UK Hip Hop, he released his debut single "S.O.S (Same Old Sean) in 2001, followed by his legendary "Dark Horizons" mixtapes which featured the cream of UK hip hop artists at the time.