Can't Feel / That Is Right 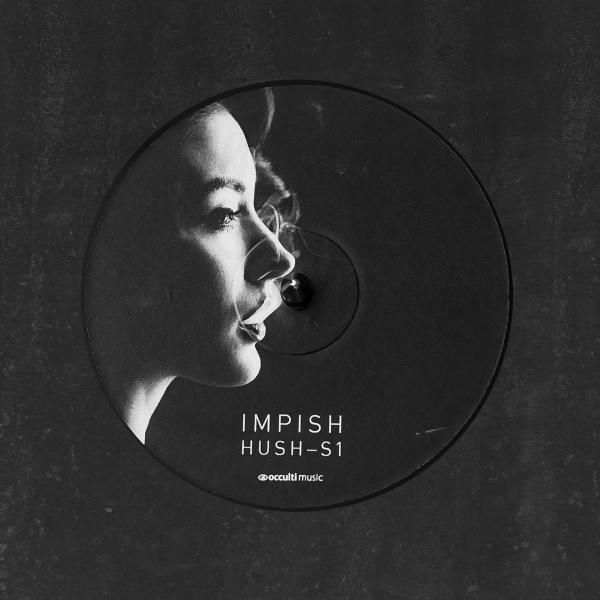 Moscow based multi-talent Impish has been steadily honing his skills since 2013 working through labels such as ProgRAM, Fokuz Recordings and his own fast rising Occulti Music imprint. It's that last label that saw him release the critically acclaimed Silence LP back in 2016. Fast forward to the summer of 2017 and a new album project the Hush LP is set for release through all quality physical electronic music outlets around the world. Being the perfectionist that he is Impish continues to impress working on crystal clear music productions where impeccable drumwork is combined with organic touches and progressions. This album sampler which features the two tracks Can't Feel and That's Right is no different: it's written on the fine line where driving beats for the dance floor meet harmonies for the mind and soul. Look out for the sampler dropping on 12'' vinyl near the end of June. The full album will be released late september on 3x12'' vinyl and all digital formats.