I Can Feel It [official re-issue / full colour sleeve] 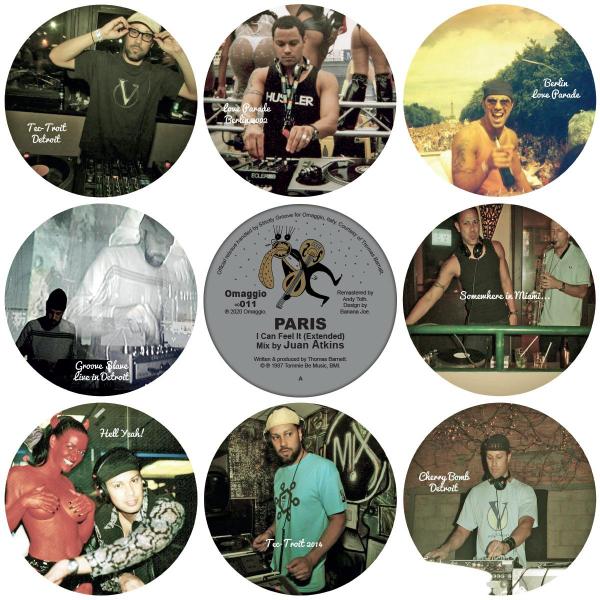 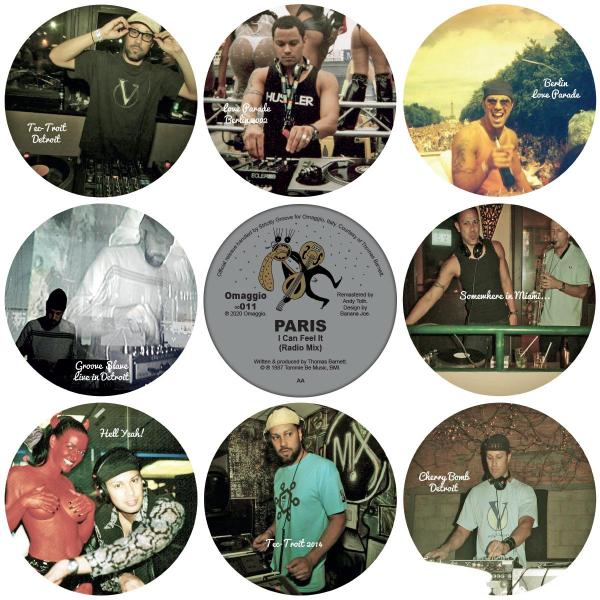 From "Tomorrow" and back to plus thirty years, more precisely in 1987, a teenager named Thomas, Thomas Barnett the full name, released the track "I Can Feel It" mixed by Juan Atkins, one of the first mix by who became the main DJ and producer from Thomas' hometown, Detroit. Today "I Can Feel It" is a very hard to find record that finally will be available for an official reissue via Omaggio, after a skillful re-master from the original source by Andy Toth former member of Detroit Grand Pubahs. History says that the '87 was a lucky year for Thomas Barnett, who also written "Nude Photo" the second ever release out on Transmat, credited to Rhythim Is Rhythim, definitely one of the moment to define the genre. Well, we all agree to consider Mr. Barnett an originator of Detroit Techno. From there Thomas travels across the world as DJ and live performer and when at home he is a busy managing multiple labels and still an illuminated recording artist. Barcode = 8790001276819