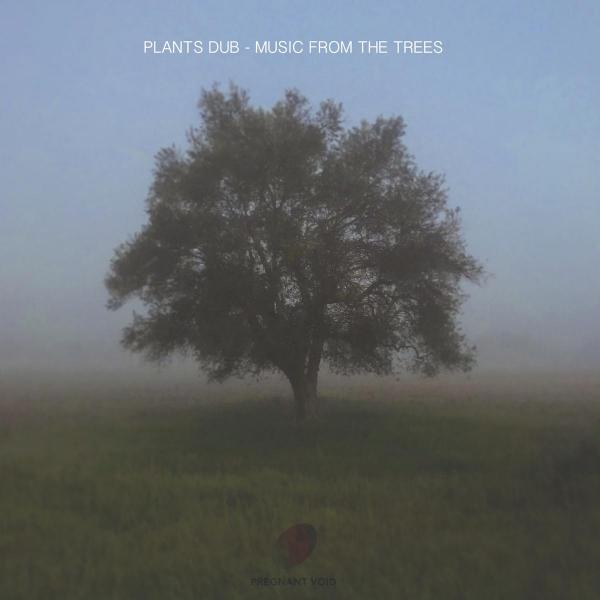 Plants Dub is an art project of the homonym collective based in Lecce - Italy formed by Maria Teresa Santoro, art historian and light designer, Francesco Andriani De Vito aka Dubin dj and producer, and Andrea Presicce aka NoFinger Nails, dub master and producer. They work in Plants Dub project in a mutual exchange of skills so as to be able to research in a way where art and science has no borders. Plants Dub connects electronic music and bio-acoustic researches. Through samplings and synthesizers Plants Dub produces an inter-species communication in order to form a complete human-plant audio exchange. The album was composed using melodies generated by plants thanks to a special sound device that allowed the translation of the plants' electrical impulses into sound. Plant sounds were recorded between March 2018 and July 2019 in Salento. The musical production has followed a double register: in Acanthus Mollis, Morus and in Phoenix Canariensis the vegetable melodies overlap to specially composed dub rhythms, in Laurus Nobilis, Olea Europaea and in Quercus, the tree melodies are translated into ambient sounds.