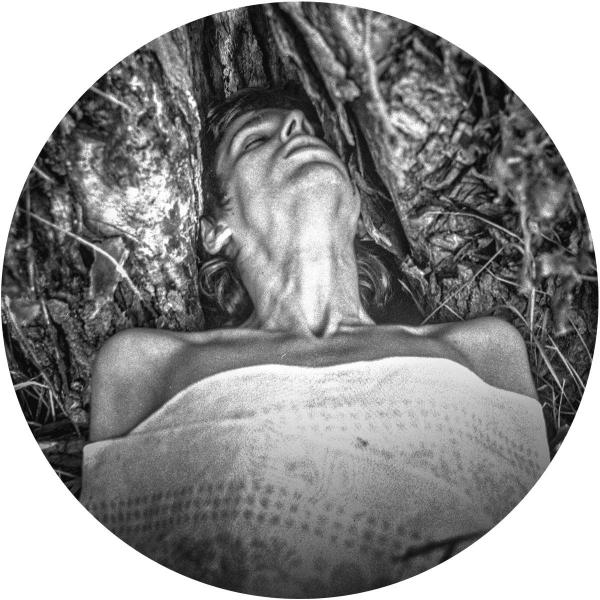 Following the hugely appreciated reissue of Stanislav Tolkachev 'Why are you so frightened' we proudly present 'Catacomb Saints'. Two songs written during the same period as 'Yes, Today' and 'Imago', originally planned to come out in 2011 but halted due to a severe traffic accident in label manager Rivet's life followed by years of hospitalization. But times are brighter now! We hope you enjoy this quite weird and simply singular 10" by the eastern genius that is Tolkachev. Music and photography by Stanislav Tolkachev Dedicated to Alexey Dekanov 1985 - 2012 Mastered by Benny Liberg Manufactured for Kess Kill