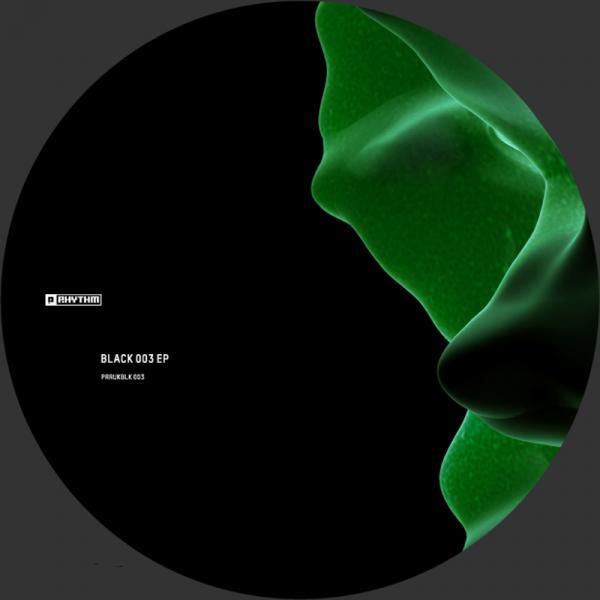 The third output for the PRRUKBLK series is a special one. The Planet Rhythm team came up with an all-star line up consisting out of Rotterdam techno-stalwart 'Bas Mooy', LA based Modularz Head Honcho 'Developer', Berlin resident 'P.E.A.R.L.' and newcomer'Von Grall'. Developer opens up the A side with a repetitive quest called 'Clench Of Fist'that lingers on and contains minimal yet powerful changes. Berlin Based P.E.A.R.L. delivers a somewhat harder effort with 'Ordeal III' Bas mooy opens up the B-side with the utterly rugged 'Thorfytt' newcomer Von Grall closes down the 12'' with the mystic 'Under A stone'