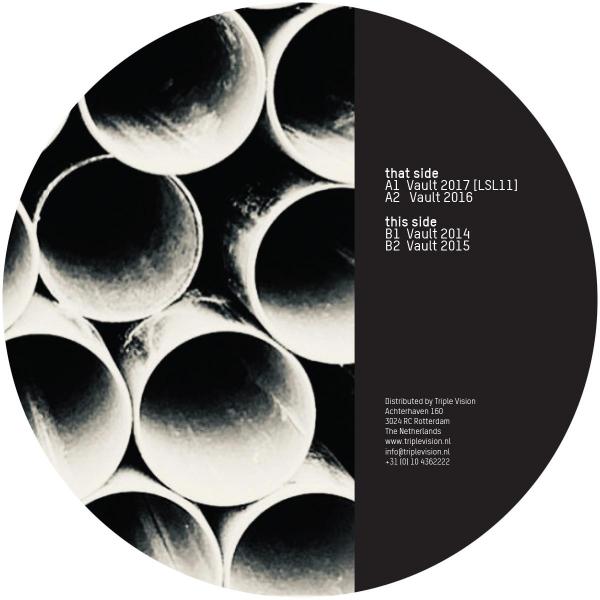 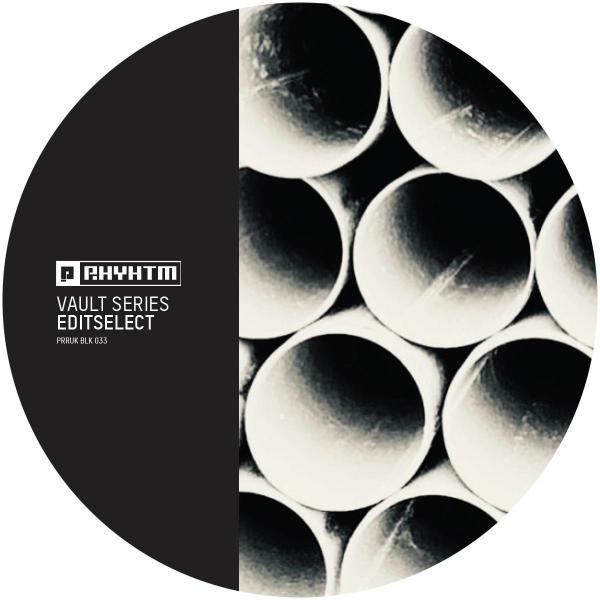 Edit Select, after releasing music under various monikers since the mid-nineties, makes his debut on Planet Rhythm. The 33rd release in the black series consists of a varied selection from Edit Select's hard disc drive and showcases exactly why he's such an in demand producer.