The Dj Producer vs. Bong Ra 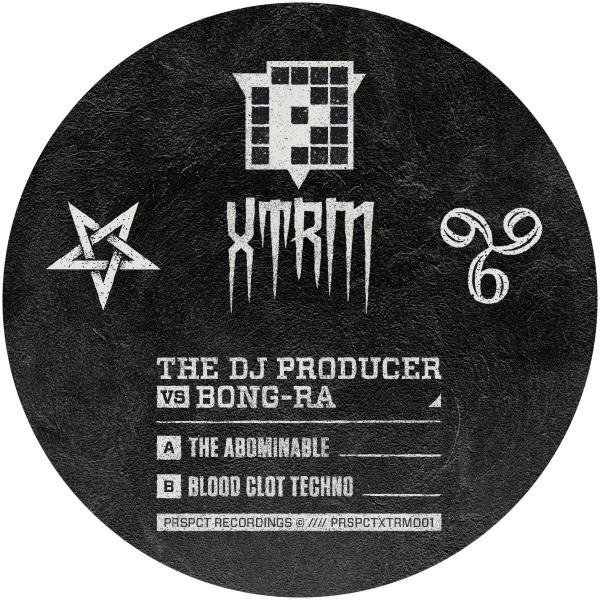 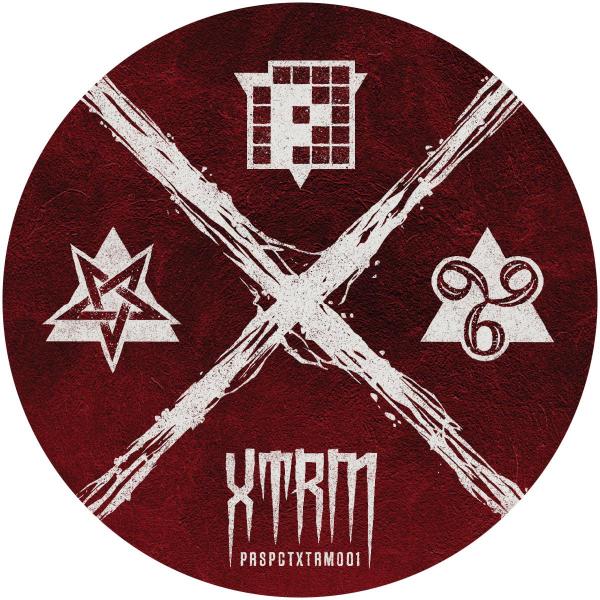 The allmighty PRSPCT arsenal gets expanded big time with the coming of PRSPCT XTRM. The name says it all extreme... Over the top underground vibes!!! The first release sees The DJ Producer going head to head with Bong Ra in a collaboration that's just too much. It starts off with "The Abominable" a track that's insane in every way. Heavy hardcore kicks combined with destructive Jungle breaks is something only this duo can combine! Sitting firm on the edge of Hardcore, Breakcore and DnB like only these 2 can. "Bloodclot Techno" is something totally different. This one focuses more on the jungle/break core side of things but combined with almost Terminator-esque vibes. Definitely an epic production if there ever was one!