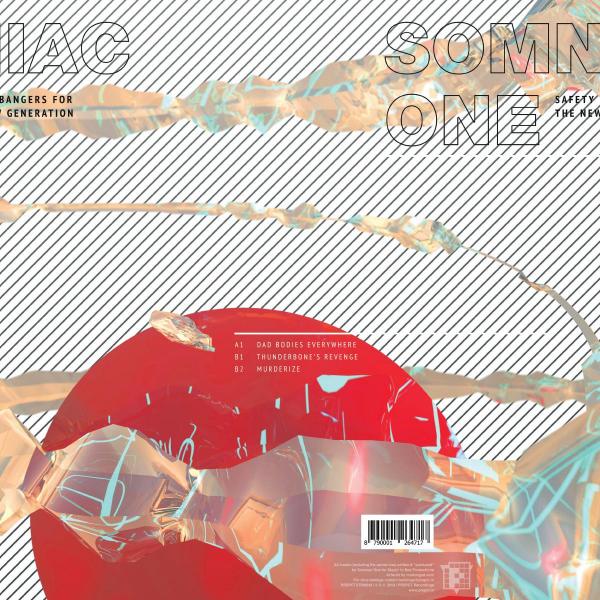 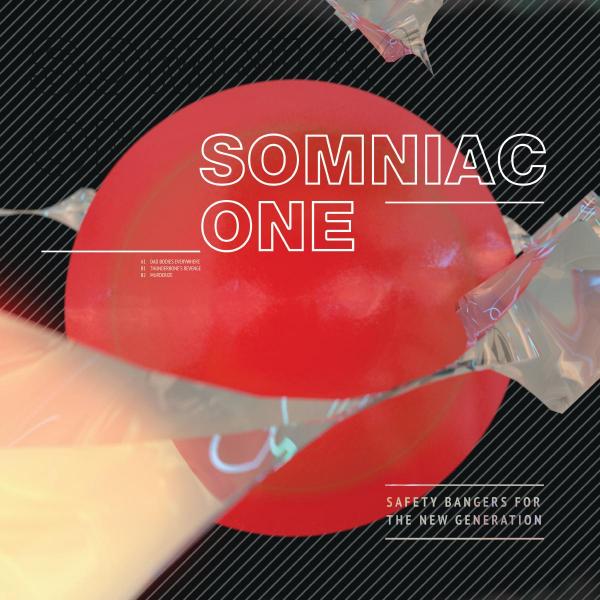 Way out in the Southwest of the Netherlands there was this dude I want to tell you about. A dude by the name of K-something. At least that was the handle her lovin' parents gave her, but she never had much use for it herself. This K-something, she called herself Somniac One. Now, Somniac One, that's a name no one would self-apply where I come from. But then there was a lot about Somniac One that didn't make a whole lot of sense to me. And a lot about where she came from, likewise. But then again, maybe that's why I found her so darned interestin'... Now this record you're about to listen to was written somewhere in 2019... Around about the time the UK had its no-deal Brexit, the Amazon was on fire, and the BPM standard in hardcore reached the peak of ridiculousness. I only mention this 'cause sometimes there's a dude. I won't say a hero, 'cause what's a hero? But sometimes there's a dude, and I'm talkin' about Somniac One here. Sometimes there's a dude who, well, she's the dude for her time 'n place, she fits right in there. Safety Bangers for the New Generation could not have come at a better time. Hardcore isn't bowling. Hardcore is Vietnam. There are no rules.