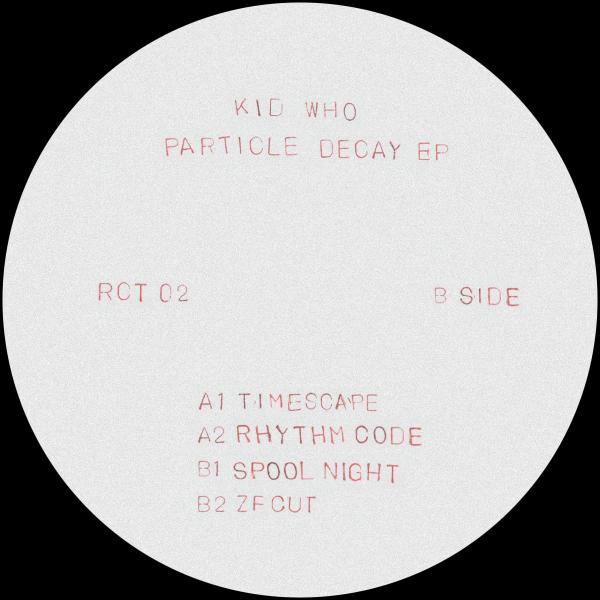 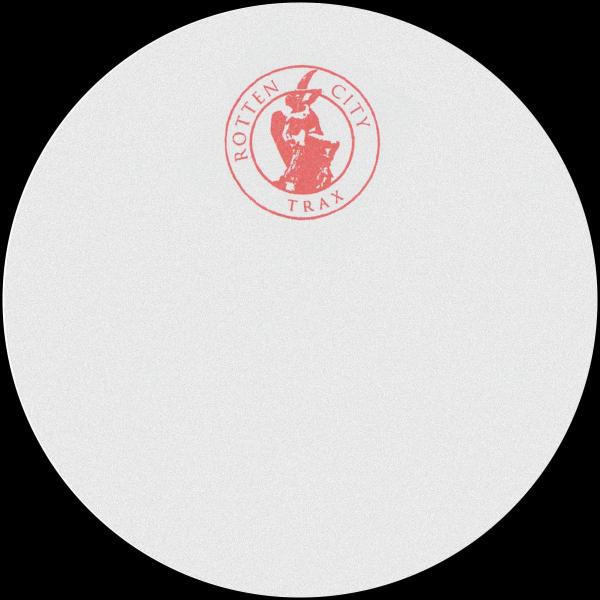 The four tracks on this EP represent a bit of a transitional phase for Louis Jaquet (aka Kid Who), marking a move from a basic setup with an MPC2000XL sampler and a computer to a fully-fledged hardware studio. The initial versions of these tracks were quick jams that he had made early on in this change, but which had lay dormant on his hard drive for some time, before being revisited and reworked for this release with the new equipment. 'Rhythm Code' began life as an exercise in using only freely distributed software synths, and the majority of those sounds are still there, bar some additional acid sequences and tweaks to the rhythm parts. On 'ZF Cut' his focus switched to samples, in an effort to squeeze the most he could out of his MPC, which at the time had only recently been upgraded. The unassuming beige box gives colour to anything you feed into it (breakbeats in particular), and a host of basic onboard effects add further quirky character, in this case hollow drones and rumbles which are the core of the track. One of Kid Who's early purchases was a cheap old Yamaha multitrack cassette recorder, which presents many opportunities for sound manipulation. Different tape speeds, tape types and manual manipulation during playback open up a world of noisy, woozy atmospheres, some of which formed the basis of 'Spool Night'. Of all four, 'Timescape' required the least revising, and the version presented here is very close to the original, 100% computer-based draft. Although the beat was built with Roland 707 drum machine sounds, a staple of early Chicago house records, he wanted to juxtapose these with a more up-to-date techno aesthetic, with a handful of final touches added in the new studio to finish.