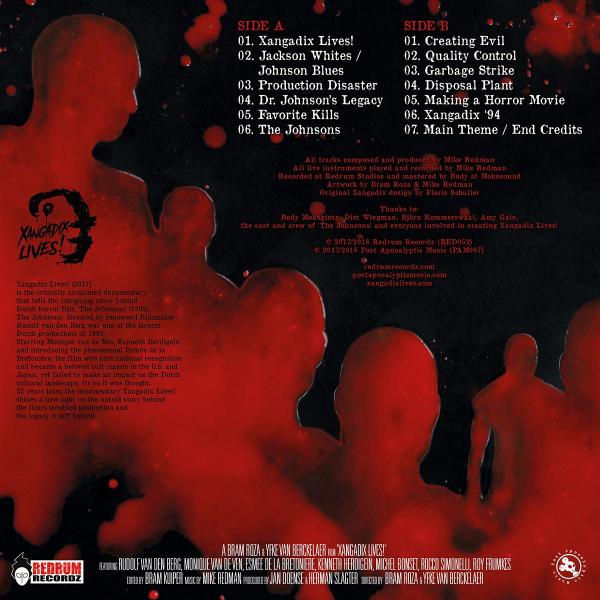 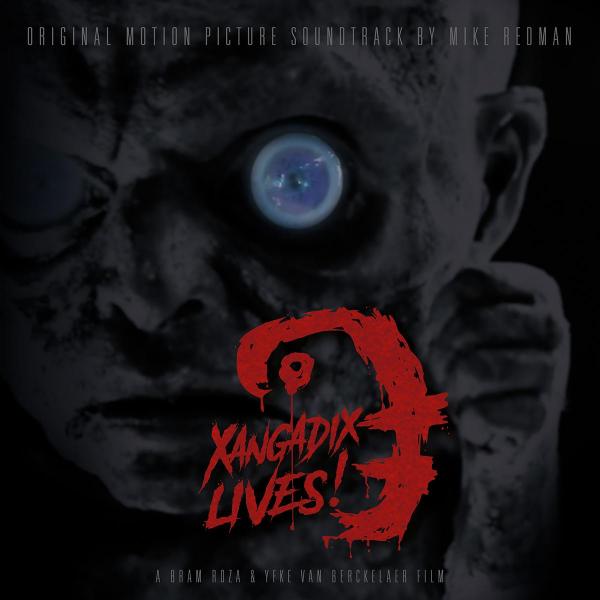 Horrorfilm 'The Johnsons' was one of the biggest productions of 1992 in The Netherlands. The film won international acclaim and became a cult classic in the U.S. and Japan, yet failed to make an impact on the Dutch cultural landscape. Or so it was thought... 25 years later, the celebrated documentary 'XANGADIX LIVES!' (Bram Roza & Yfke van Berckelaer, 2017), shines a new light on the untold story behind the film's troubled production and the legacy it left behind... XANGADIX LIVES! the original motion picture soundtrack, is composed by award winning producer and Deformer initiator, Mike Redman. It's now available on limited edition blood splattered vinyl. Get it now, because when we say limited edition, we mean limited edition!