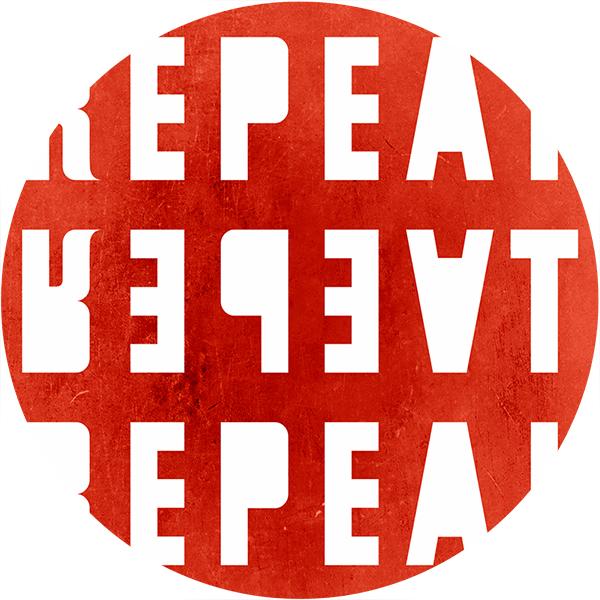 The desired by many and sought after 'The Time' by Vizar is getting a re-release. The hypnotic and sweeping track originally released in 2011 is still being featured in numerous DJ sets to this day thus proving the 'timelessness' contrary to its title. Besides this it appeared as one of the soundtracks in Anatoly Ivanov's 2013 documentary 'Kvadrat' that is about the realities of techno DJing exemplified by the life of Andrey Pushkarev. B-side is reserved for yet another worthy Vizar masterpiece, 'In Between'.