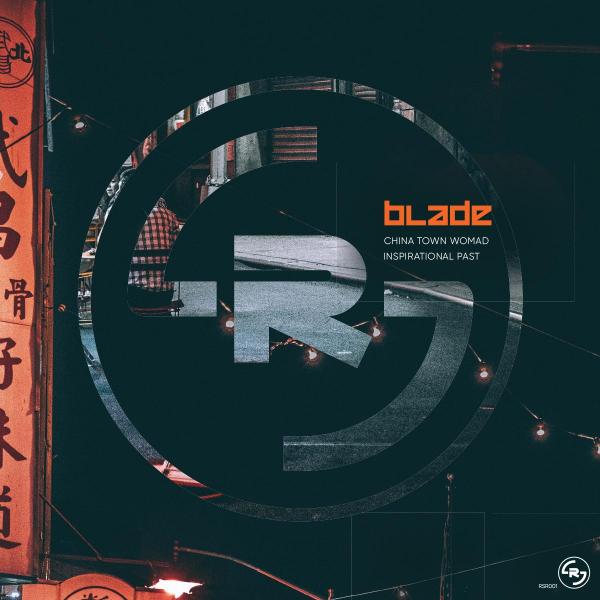 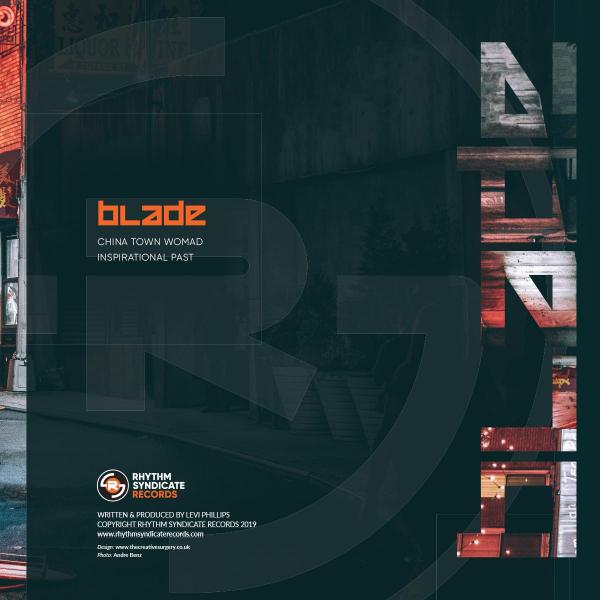 Rhythm Syndicate Records is proud to present their debut vinyl release. Both tracks come from a true veteran of the Drum & Bass scene, and an exclusive release from top level producer Blade. DJ Blade, has a sound that is much sought after amongst headz, and his following has continued to grow steadily over the past few years. His production style is distinctive, and has seen him have various releases on labels including, Good Looking Records, Fokuz Recordings, Soul Deep Recordings, Smooth N Groove, Liquid V, Think Deep, and Flight Pattern, to name a few. Known for producing big anthems, and a prolific unreleased back catalogue die hard fans can only dream of owning, its no surprise that Blade receives continuous heavy support from some of the top Deejays in the game. The song, "China Town Womad", has been supported consistently by scene legend, LTJ Bukem. Now this sought after track is available on a limited vinyl run, so get one while they last!