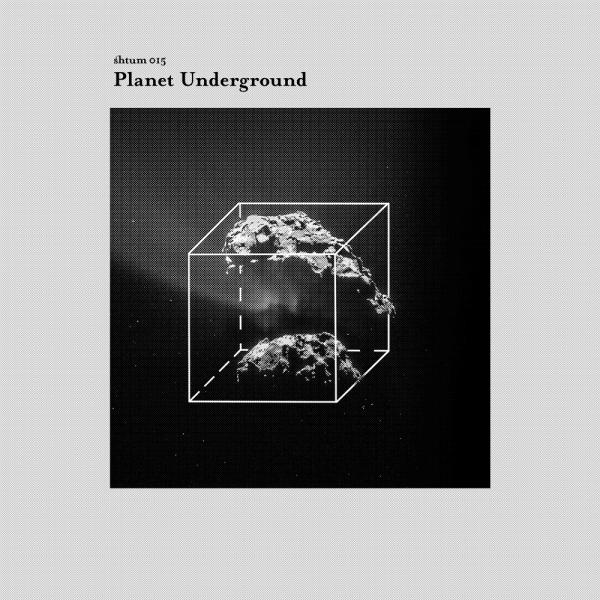 *Special hand numbered silkscreen print edition coming on upcycled GDR record sleeves giving them a second life and context. Limited to 100 copies.* The new shtum comes from Planet Underground, a veteran Dresden resident who already contributed to the fact that the city was called "Little Detroit from the East" back then in the middle of the nineties. Since then, he has constantly been producing stripped to the bones tracks mainly for his own Elektrokuehlung label in his legendary place of retreat in Dresden-Striesen. Recorded between 1996 and 2010, the four tracks oscillate between raw Acid, classic Basement House and artful distortion. Bouncing and scrappy stuff at the same time. "Elektromat" was previously released on an obscure Dresden techno compilation and it took a while to find the master tape in the dust of the past.