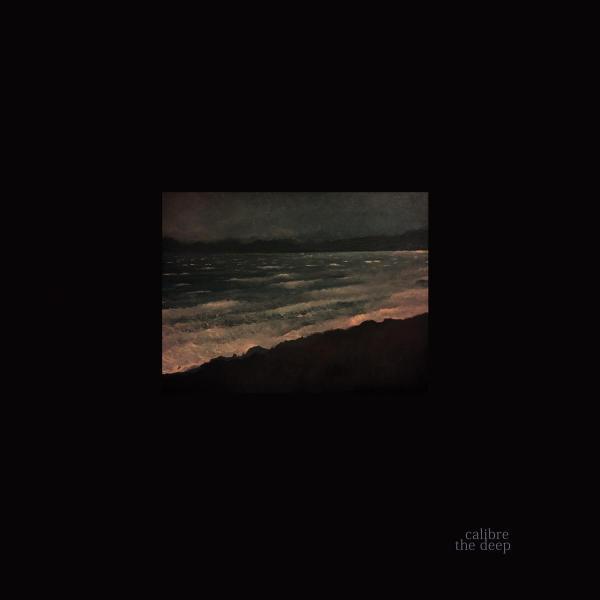 As the dust begins to settle on one of his most significant and pivotal bodies of work to date - the critically acclaimed techno-focused 'Grow' released by Craig Richards on The Nothing Special - Calibre returns to his own label Signature for another fathomless LP exploration. Laced and spaced with the precision balance of sounds, speeds and styles he's known for, and predominantly characterised by his own lyrics and vocal textures, 'Deep' once again reminds us of Calibre's singular status as an artist whose creations transcend time, tempo and territory. Ranging from one of his most in-demand dubs 'No One Gets You' to poignant yearning introspection of tracks such as 'Better Than Me' and the rolling, jazzy broken beat summer serenade 'Lit', 'Deep' is yet another accomplished, alluring and truly unique pieces of work from one of electronic music's most consistent and prolific artists.