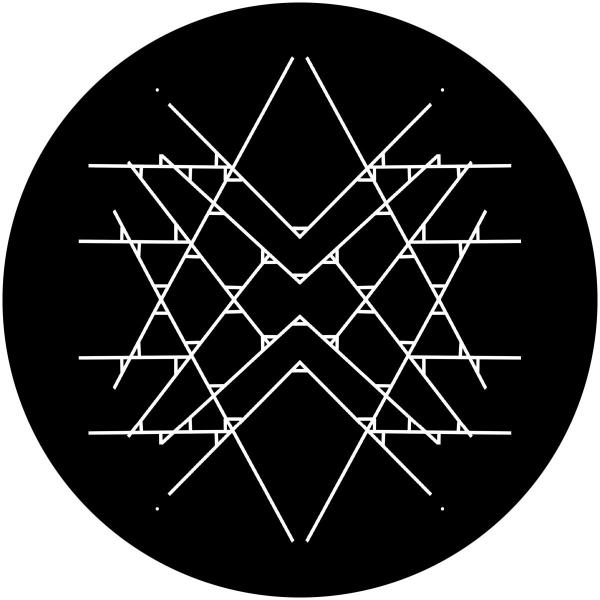 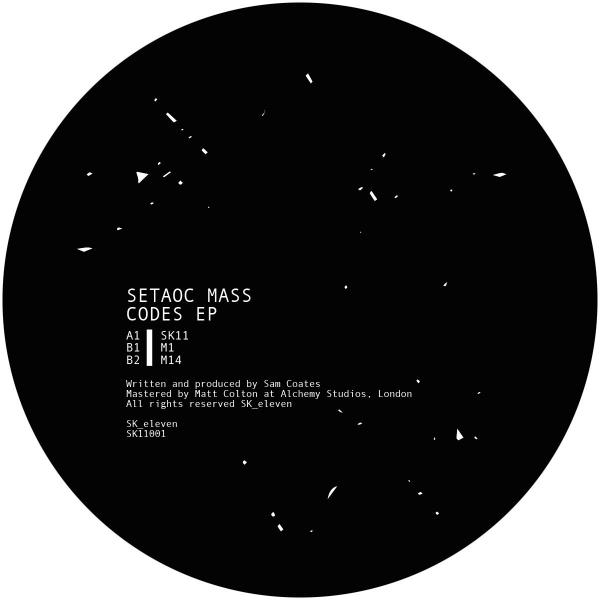 SK_eleven is a new imprint focused on releasing original tracks from Setaoc Mass, UK. This venture will showcase old and new material with a view for quality, classy dance floor techno in its purest form. Setaoc Mass - 'CODES EP' derives from where he spent most of his life; in and around Manchester. The first release on SK_eleven showcases his style and love for tripped out melodies and driving low end. Always adding the light to the dark in his productions.