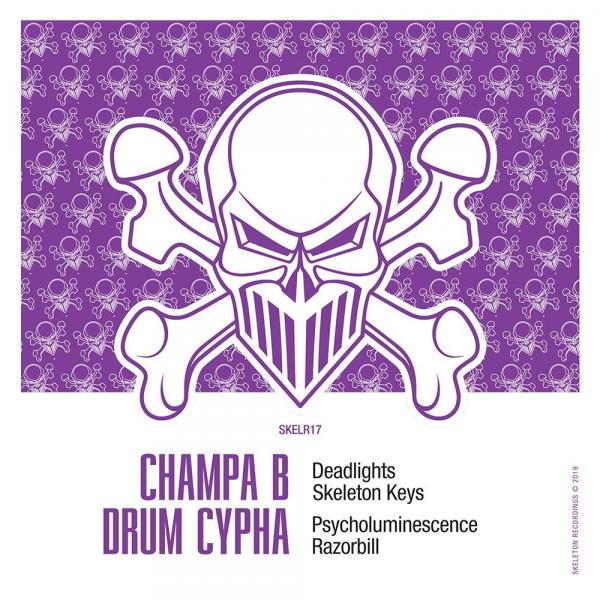 Champa B and Drum Cypha are both hugely established and respected in the underground scene and have released on some major labels including numerous releases on their own imprint Holotype Audio. This is the debut for Champa B on Skeleton, where Drum Cypha had his debut track (Reflection Hologram) on the XXV Project album. Watch out for this one... It's been causing damage on the floor.