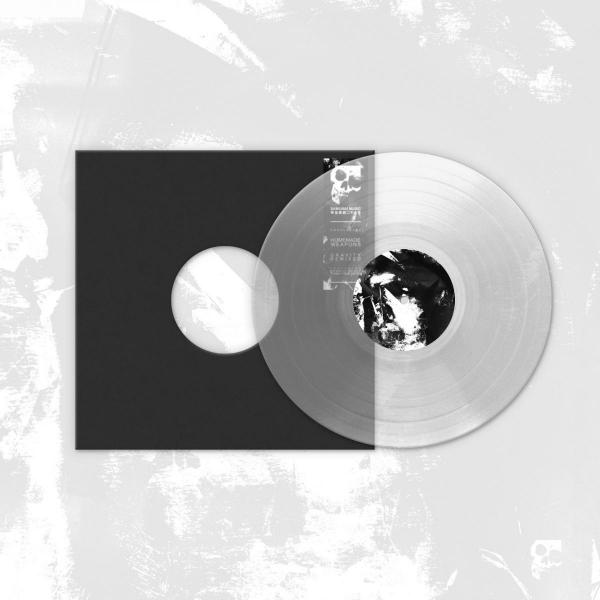 **Clear 12" Vinyl** In compiling a remix 12 for the most recent Homemade Weapons LP - Gravity, we approached 2 titans of underground electronic music who have both been supportive of Homemade Weapons and Samurai Music. Donato Dozzy and Tommy Four Seven have each been utilising our releases in their sets and we have been inspired and grateful for their fearless deployment of drum and bass to their predominately Techno audiences. No stylistic directive or requests were given. We trusted these two gifted artists to interpret the music in their own unique fashion, but in all honesty expected remixes around the techno tempo. What we received back are 2 landmark drum and bass versions that re-define the nexus between Drum and Bass and Techno. Samurai Music has worked for many years in both Drum and Bass and Techno and constantly explored the middle ground between the two. Many Drum and Bass producers have been releasing their version of this cross over but producers from the Techno sphere coming at Drum and Bass have been fewer and less successful. Donato s remix is a poignant reduction that strips Svalsat to a potent shuddering core, splashing grey swatches onto a constant rhythmic build. The maestro s power of subtle, hypnotic transformation applied to the 170 tempo sculpts the rhythm to searing perfection. Tommy Four Seven reforms Red Tide into a grinding undulation, a thrusting and propulsive menace with titanium strength breakbeats bulging at the edges of it s construction.