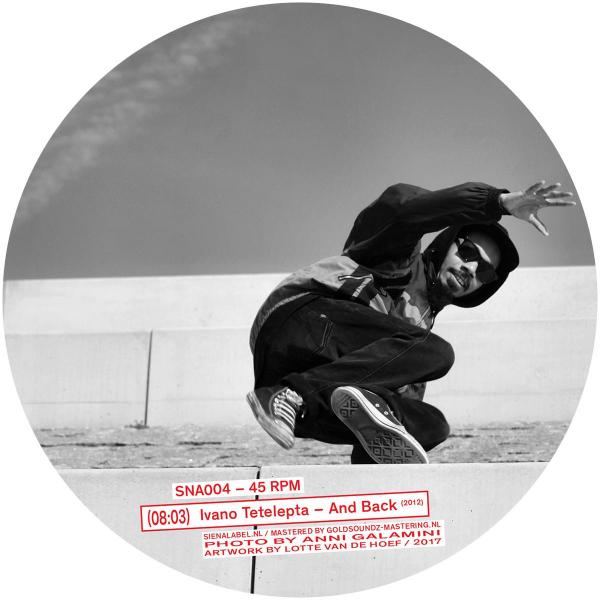 Single sided alert! Yes yeah yah, you know, Ivano Tetelepta is back with his first official solo EP since his well-received debut album 'True Colours' back in 2012 on Fear of Flying Recordings. After his album release, Tetelepta decided to take a step back from his solo project for the next 5 years so he could focus more on his sideway projects with Gerressen, Friends and Dilated Pupils. In this way he could present his crew to world as well instead of him alone. All this effort resulted in a bulk of releases together with Gerressen, 10+ EP releases with friends, 10+ EP releases of Dilated Pupils and the birth of DP's own platform 'DPBEATS'. Now the time of generosity can switch back to Tetelepta himself again, yes, without being selfish, as all the other projects will continue. 'And Back' is a heavy sampled phunked up house peaker which was also used in his live performance -> See link: youtu.be/3ZjgXZBkjY8 And finally this groover will be available for you too! Fo'sho be quick on this one!