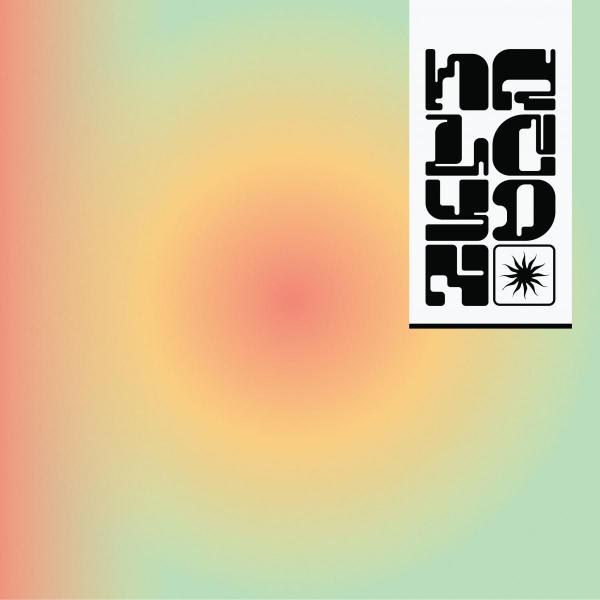 Through a misty, nostalgic lens of long days and nights lost in front of sound systems, Soundbwoy Killah delivers his much anticipated debut album to Sneaker Social Club. True to previous drops on this and other labels, this is rave romanticism with a bite, as much viewing the good old days with a wry smile as longing for their return. Just listen to the opening strains of Escape Velocity, as the MC manages a sticky situation and tries to keep cool while sending the crowd on their way in an orderly fashion. As much as hardcore, jungle, acid, techno and house inform Halcyon Daze, the sonic signifiers of that golden era of rave culture are bedded in a poignant, reflective shroud. From lingering pads to distant, reverb drenched vocal snatches, a hint of melancholy hovers over these scattered but vivid memory triggers. Reese bass has never reverberated so deep, sirens never sounded so lost at sea. The real art in Soundbwoy Killah s craft lies in the juxtaposition between these languid, introspective elements and bright, sharply rendered arcs of sound that bring the music right into the foreground. This isn t a pure exercise in nostalgia stripped of their aggressive armour plating, a lot of these familiar elements take on a new expressive identity. Whether it s the strafing arps in Tom Loves To Rave, or softly nudging the rolling breaks of Under The Influence into a downtempo, chill-out room headspace, Halcyon Daze proves how much mileage there still is in these battle-scarred sonic tools. It s not all one-dimensionally downcast either Heartbeats is a rude n ruff celebration of amen choppage, while Wanna Hold U channels the ghost of UK garage with one eye cast back to its US house roots. All Night Long finishes the record on a charging high, all tightly clipped tech step beats and bright synths that cast their gaze ahead with optimism. The themes of lost love and fuzzy memories echo throughout Halcyon Daze, but rather than wallowing in the past, this open-ended finishing move springs forward with purpose. One gets the feeling there s plenty more to come from Soundbwoy Killah.