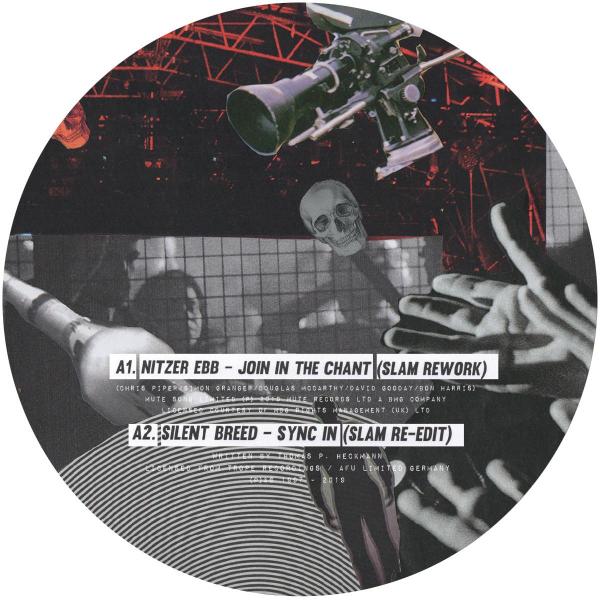 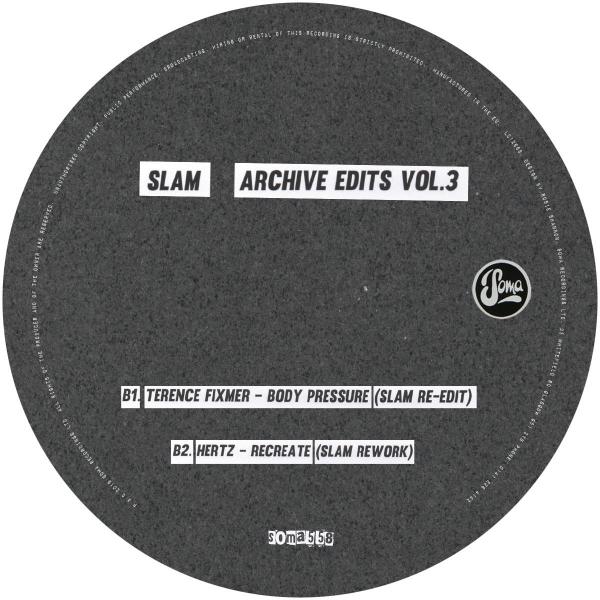 Slam rework Nitzer Ebb, Silent Breed, DK8, Terrence Fixmer and more for the final installment of their Archive Edit series. Soma label heads Slam curate a specially designed package of tracks to finalize their Archive Edit project that sees them delve deep into Techno's past to bring some of the genre's best tracks into the modern age. The Archive Edit project started as a way for Slam to showcase and share the many different edits that had made their way into their DJ sets over the last few years. The pairing of Stuart McMillan & Orde Meikle have both raided their extensive collections, picking out tracks that have defined countless sets over their career. Tracks from luminaries such as Nitzer Ebb, Thomas P Heckmann (as Silent Breed), Damon Wild & Terrence Fixmer have been re-edited alongside some of Slam's own unreleased material, showcasing the duo's current sound; one that naturally evolves, matures and demonstrates why the duo have been at the forefront of the global scene since its inception. This unique vinyl single release selects 4 of the best from the full Archive Edits LP available digitally from Nov 29th.