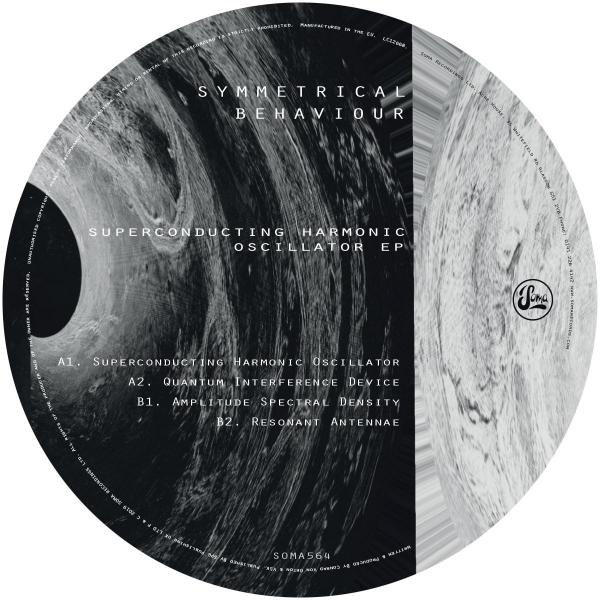 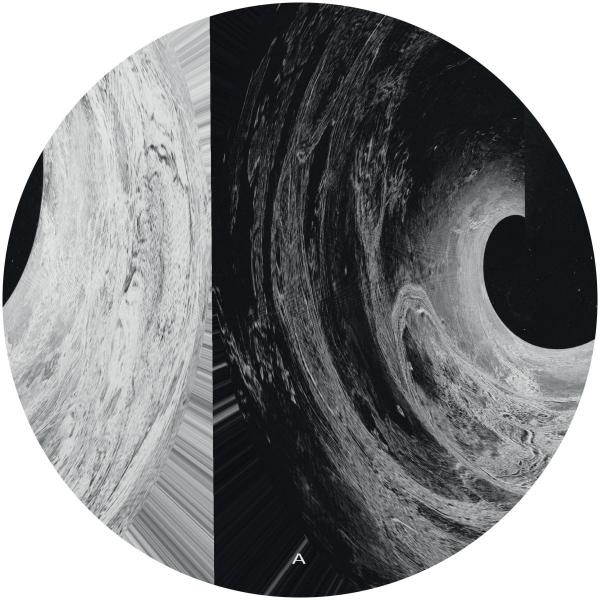 After a short hiatus, the dynamic duo of VSK & Conrad Von Orton return with their collaborative project, Symmetrical Behaviour. After a steady stream of releases via Soma over the last couple of years. The pair took time out to focus on solo projects but return with a vengeance with the "Superconducting Harmonic Oscillator" EP which furthers their experiments in sound design and high-powered Techno. Title track "Superconducting Harmonic Oscillator" kicks off the EP at a furious pace as highly charged atmospheres create and emphatically large sound for the pairing's suitably tough beats to hammer through. "Quantum Interference Device" goes down a more direct path as expertly crafted rhythms overlap against a backdrop of highly evolved drones and synths. "Amplitude Spectral Density" keeps the tempo moving but leans on a more industrial tip with crashing beats submerged against articulately mangled synths that drive home the true force of the track. "Resonant Antennae" closes out the new EP from Symmetrical Behaviour and really has them show off their production prowess. Jarring and off kilter rhythmic structure combine to deliver a truly head pounding track complete with the pairs stylistic atmosphere manipulation. All Tracks Mastered by Conor Dalton @ Glowcast Mastering